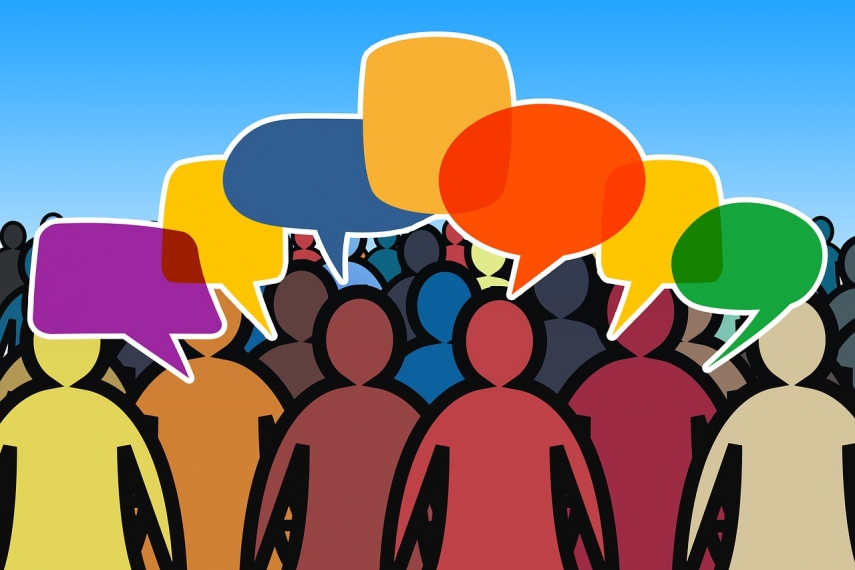 RIGA - There were approximately 3,000 persons gathered in Town Hall Square yesterday at the culmination of the support rally for Riga Mayor Nils Usakovs (Harmony), LETA was informed by the State Police.

The event went by peacefully and without any incident, State Police spokeswoman Sigita Pildava said.

A large police presence was on hand to maintain order and keep the peace, LETA observed.

The supporters were bused in by Harmony from Riga's more Russian speaking suburbs and other cities.

The rally participants yelled slogans like ''Hands off Usakovs'' and banged drums.

The crowd has since dispersed.

As reported, the Riga City Council has again been rocked by a corruption scandal at the municipal public transport company Rigas Satiksme. The Corruption Prevention Bureau searched Usakovs' office and home earlier this month as part of the ongoing investigation.