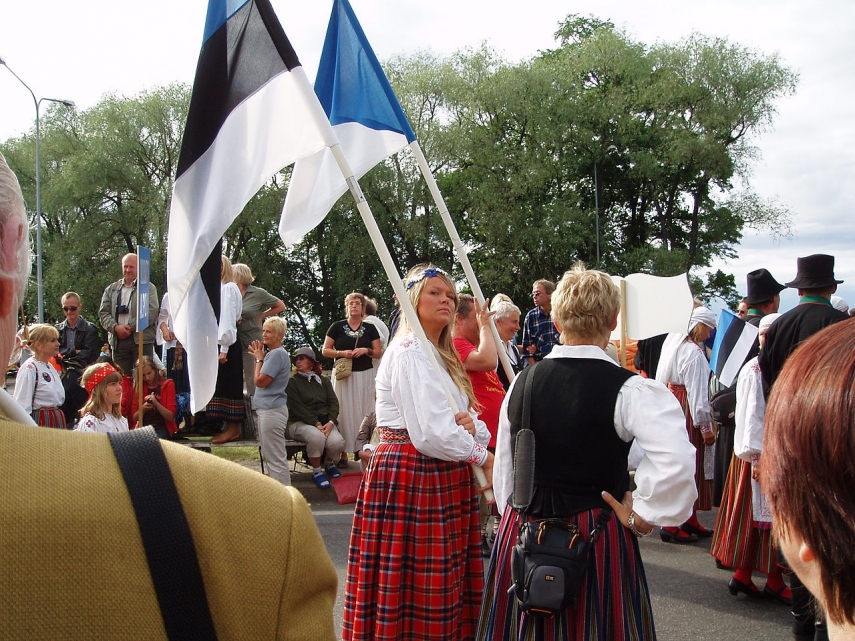 TALLINN - While the local elections taking place on Oct. 15 will be the first Estonian elections where 16- and 17-year-old residents will be allowed to vote, only around a quarter are determined to do so, it can be seen from a survey commissioned by the daily Postimees and carried out by pollster Kantar Emor.

Expert Aivar Voog said when commenting on the results of the survey carried out this summer that the share of respondents among 16- to 20-year-olds who said that they will definitely vote was only 23 percent, while 45 said that they had not decided yet and the rest said they will definitely not vote. He added that among 16- and 17-year-olds the percentages were almost the same -- respectively 24 percent and 41 percent.

In comparison, the share of respondents among 16- to 74-year olds who said they would definitely vote was 56 percent.

According to Voog, the survey's results show clearly that young people prefer parties with a more liberal world-view. Among 16- to 20-year-olds, the Social Democratic Party (SDE) was supported by 28 percent, the Reform Party by 22 percent, local electoral blocks by 16 percent, the Center Party by 12 percent and the Conservative People's Party (EKRE) by 11 percent of respondents.

In the study commissioned by the Estonian National Youth Council (ENL), it was also analyzed why some of the 16- and 17-year-olds do not want to vote. Of the respondents who had decided to definitely not vote 40 percent said that they have no interest in politics and 16 percent that they are disappointed in politicians, while 12 percent said they did not know that elections were taking place and 10 percent said they could not find a suitable candidate.

Among the 16- to 20-year-old respondents the most popular answer for deciding not to vote was that they could not find a candidate who would represent their views. In addition, they said that they have no interest in politics. It is also interesting to note that while only around 9 percent of the group said that they were disappointed in politics, among the non-Estonian-speaking respondents the share was 28 percent while among Estonian-speaking respondents it was only 6 percent.

Emor also asked the 16- to 20-year-olds based on what they would make their decision. Around half of the respondents said that they considered the world-view to be important and slightly less than half of them said they decided based on whether the person was trustworthy or not.