Army should become more environmentally-friendly, adapt to functions of dealing with consequences of natural disasters - Pabriks 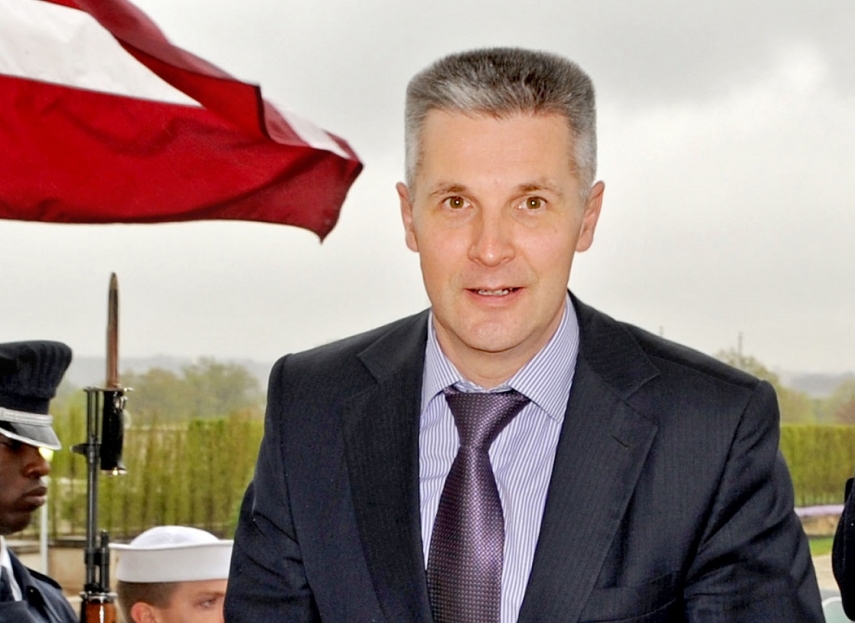 RIGA – The armed forces should become more environmentally-friendly and should adapt its functions to dealing with consequences of natural disasters, said Latvian Defense Minister Artis Pabriks (For Development) who this week took par tin the informal meeting of the EU defense ministers.

Pabriks said that one of the issues on the agenda of the meeting was impact of climate change on defense.

“There is much the armed forces can to to improve their attitude to environment and become more environmentally-friendly. It means also to view consumption of fuel, electricity,” he said.

Pabriks underscored that the National Armed Forces, taking over former objects of the Soviet army, had to deal with polluted territories. The Latvian army plans to upgrade is bases, therefore it is necessary to clean up the environment. In this case, Latvia might use EU budget resources.

As the climate is changing, there is higher probability of natural disasters. It means that the army will play the main role in prevention of nature disasters and liquidation of consequences. Also, it means that the army should consider purchase of the necessary equipment and its functions should be adapted.