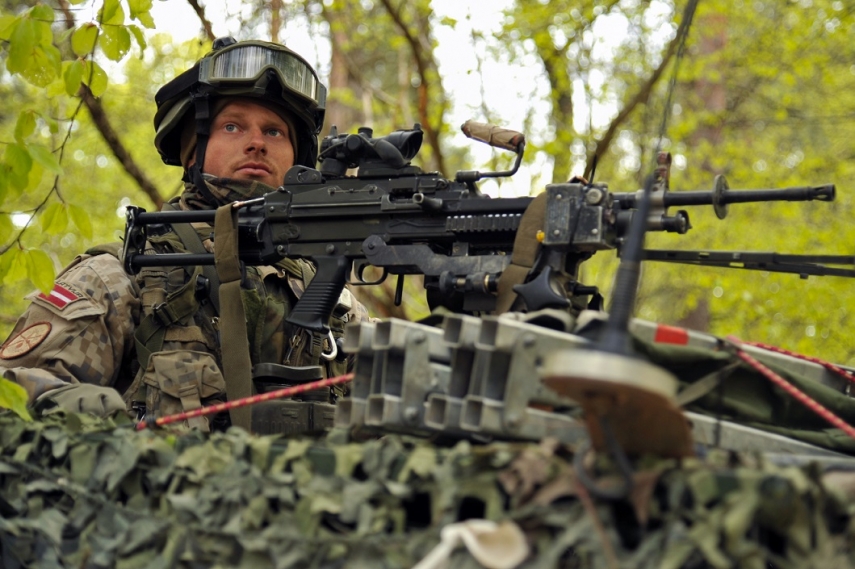 RIGA - The National Armed Forces (NAF) plans to enlist 710 new soldiers into the armed forces this year, LETA found out from the Defense Ministry.

Last year, 640 new soldiers joined the NAF, which was the largest number of new enlistments since 2007, when the armed forces transitioned to a professional army.