Archives of Uruguayan-Lithuanians arriving in Lithuania 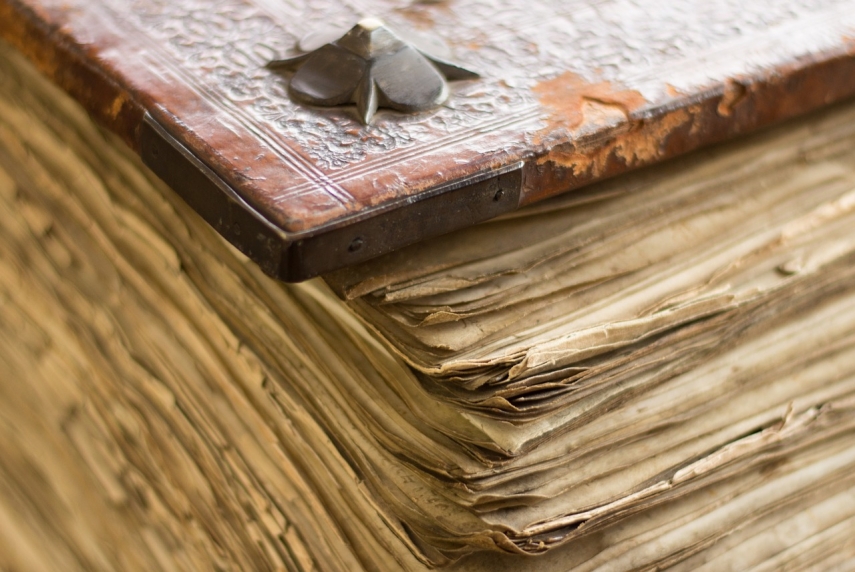 VILNIUS – Over 20 kg of archived materials collected by the local Lithuanian community is travelling to Lithuania from Uruguay.

The documents include the first editions of Lithuanian newspapers published in Uruguay, letters of interwar Lithuanians, sent to Lithuanians in South America, as well as the whole archive of the Lithuanian community in Uruguay, including photos of meetings and commemorations, theater posters and diplomats' speeches.

Vaida Jonusyte, a specialist at the Lithuanian Archives of Literature and Art and the head of the Uruguay expedition, says the documents found in Uruguay are important because still not much is known about the activity of Lithuanians abroad.

"The newly-formed Lithuanian communities actively supported Lithuania during its occupation period not only by publishing statements in the press and by also organizing festivities, dance theaters, theater performances in public places, ad also represented Lithuania at conferences, exhibitions and by publishing and spreading Lithuanian history book, pamphlets and posters," Jonusyte said.

The incoming documents will be studies by the Lithuanian Archives of Literature and Art.