Apart from Latvians, residents of Ukraine, Russia and US show greatest interest in Latvia's KGB archive 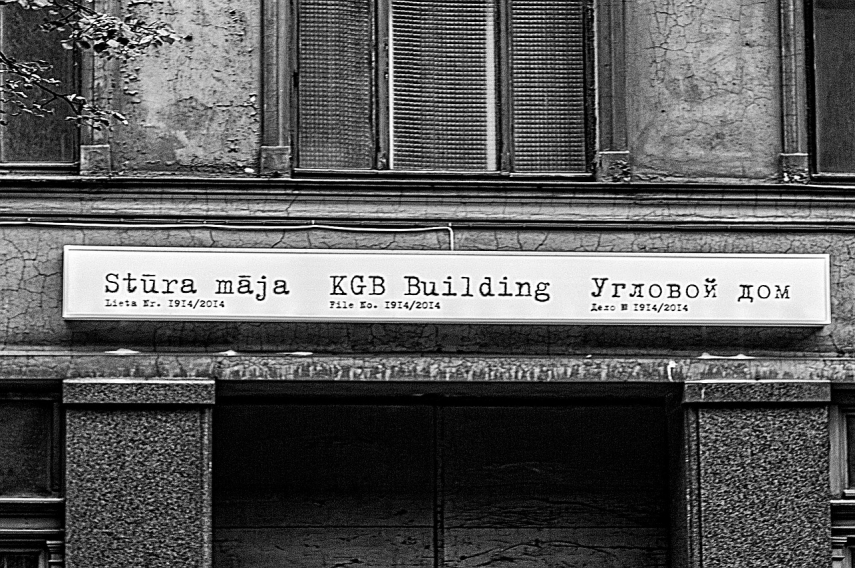 RIGA - Apart from Latvia’s residents, people from Ukraine, Russia and the United States have been showing the greatest interest in the Latvian archive of the former Soviet secret service KGB, a part of which was made available to the public in December, Mara Sprudza, director of the Latvian National Archive, said in an interview with LNT TV channel on Friday.

People from other countries have been viewing the KGB files as well, but in smaller numbers, Mara Sprudza said. Citing publications in foreign media, Mara Sprudza noted the some foreigners had found people popular in their countries in Latvia’s KGB files.

The head of the National Archive stressed, however, that Latvians were showing the strongest interest in these documents. To date, 38,700 users have registered to view the website on which the KGB files have been posted, with 200,000 views recorded in the past couple of weeks.

The National Archives are scanning the next batch of documents for release in the spring this year.

Anyone can access the files placed online so far at kgb.arhivi.lv by free registration.