Anti-trust whistleblowers in Lithuania may get reward of up to EUR 100,000 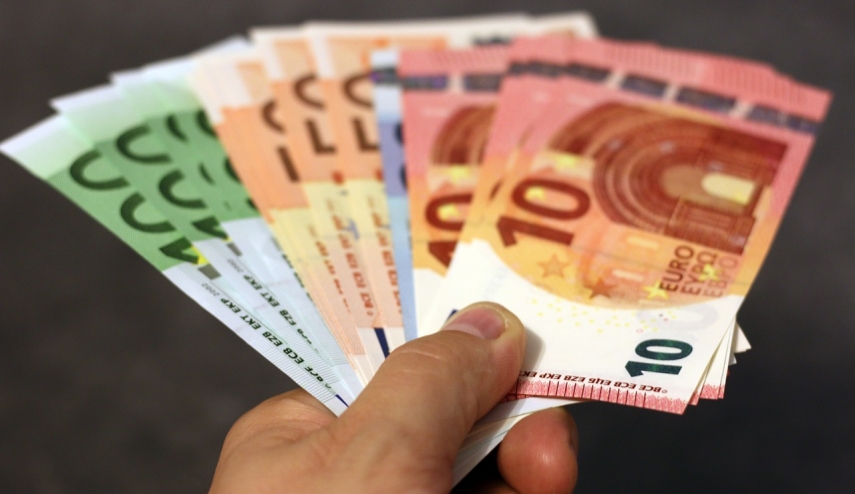 VILNIUS - Whistleblowers who will help expose a cartel or other anti-competitive practices in Lithuania will be entitled to a financial reward of between 1,000 euros and 100,000 euros starting next month.

"From July 1, persons who provide evidence enabling Konkurencijos Taryba (Competition Council) to detect anti-competitive agreements will be entitled to a financial reward," the anti-trust authority said in a press release on Friday.

"It is hoped that this will encourage the society to take a more active role in reporting to the Lithuanian competition authority cartels or other anti-competitive agreements entered into by the competitors," it said.

Under the procedure approved by the watchdog, "a whistleblower remuneration will constitute 1 percent of the fines imposed on the infringers, and will range from 1,000 euros to 100,000 euros", the authority said.

"Upon request, the identity of whistleblowers will not be disclosed to the parties of the investigation procedure, including undertakings suspected of a competition law infringement," it added.

The parliament amended the Law on Competition in March to allow a financial reward for anti-competition whistleblowers.