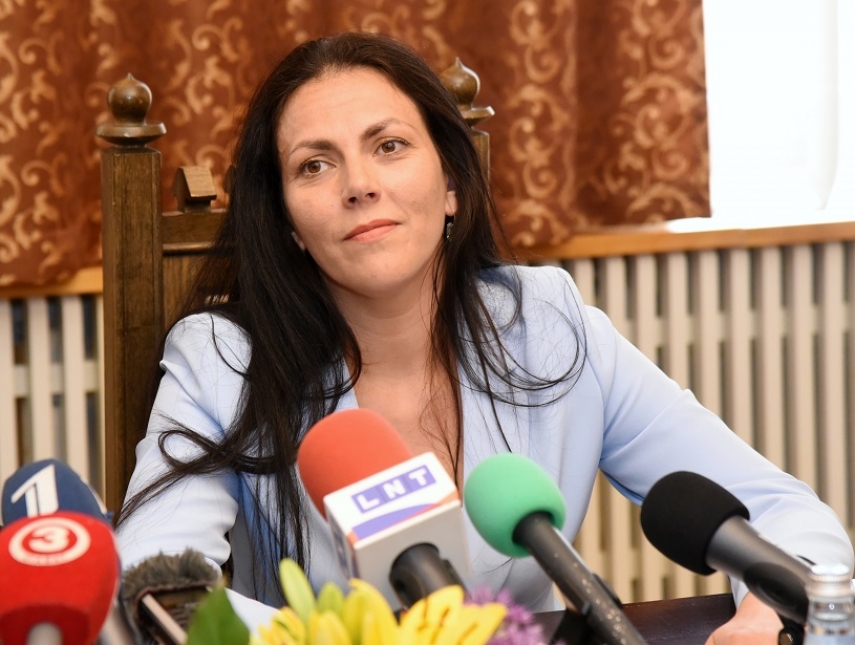 RIGA – The Latvian Office for Prevention of Laundering of Proceeds Derived from Criminal Activity (also called the Control Service) so far has not been sufficiently supported financially or technically, said the new head of the Control Service, Ilze Znotina, in a press conference today.

She said that one of the problems she sees in the operation of the Control Service is cooperation between the private and public sectors.

One of the first tasks will be the work in the workgroup that will seek solutions to ensure that the Control Service) is no longer supervised by the Prosecutor General’s Office.

As reported, Znotina will start her new job on June 1.

It has also been reported that the Cabinet of Ministers has decided to set up a workgroup that will seek solutions to ensure that the Control Service) is no longer supervised by the Prosecutor General’s Office. The ministers approved in principle the prime minister’s proposal to change the Control Service’s supervision model in order to boost the service’s functional capacity, independence and the powers of the service’s head.

Prime Minister Maris Kucinskis said earlier that the workgroup is expected to come up with its proposals by August 10. The task force will include representatives of the State Chancellery, the Finance Ministry, the Justice Ministry, the Interior Ministry, the Prosecutor General’s Office, the Financial and Capital Market Commission (FCMC) and the Control Service. Other experts can also be involved in the panel’s work if needed.