Another refugee family exceeds time allowed to be away from Estonia 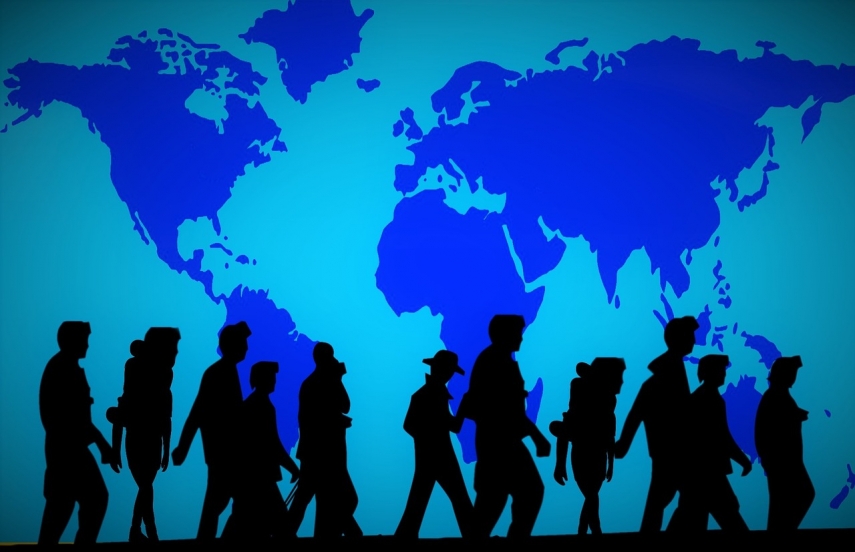 TALLINN - Another refugee family admitted to Estonia under the European Union's migrant redistribution plan exceeded the period of time they are allowed to be away from Estonia this week.

The Ministry of Social Affairs said that a Iraqi family of six who arrived in Estonia in June and were given accommodation in Tartu were the ones to exhaust the 90 days limit this week.

As at the second half of December, altogether 18 quota refugee families or altogether 85 people have exceeded the time limit allowed to be away from Estonia. In addition, two quota refugees are currently not in Estonia but whose absence has not surpassed 90 days.

Therefore there are a total of 87 quota refugees who are currently not in Estonia.

In addition, an Iraqi family of five has returned to their country of origin voluntarily under the VARRE program of the International Organization for Migration (IOM). On arrival, the family was made up of two parents and three children. Another child was born to the family during their stay in Estonia.

A total of 175 people have been relocated and resettled in Estonia in the framework of the EU migration plan so far.

All the refugees who have arrived in Estonia have the right to travel within the Schengen area during no more than 90 days in any 180-day period. If that time period is exceeded, the families will no longer be paid support by the Estonian government. At the same time they will be unable to work or receive benefits in other member states. After returning to Estonia, they retain their right to a support person and will have the opportunity to continue with language studies.