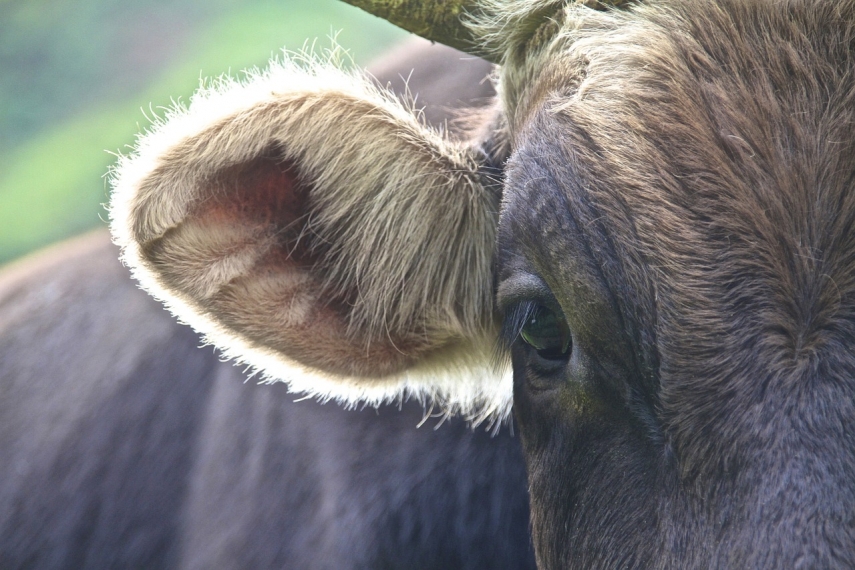 RIGA - A group of animal rights activists yesterday held a peaceful vigil of compassion by a slaughterhouse outside Riga, the event's organizer Sandris Adminis told LETA.

He said that around 30 animal rights activists participated in the peaceful event, organized by the Riga Animal Save NGO. Participants gathered at the gates of the slaughterhouse in Vidzeme to get closer to the cattle, sheep and other animals that were transported by trucks to the slaughterhouse.

Adminis said that the objective of the vigil was to respectfully raise awareness of the animals that are killed to feed people, to encourage people to think about the connection between animals and meat and to reflect on kindness.

This was the first action of this kind in Latvia, but Riga Animal Save plans to organize more such vigils on a regular basis.