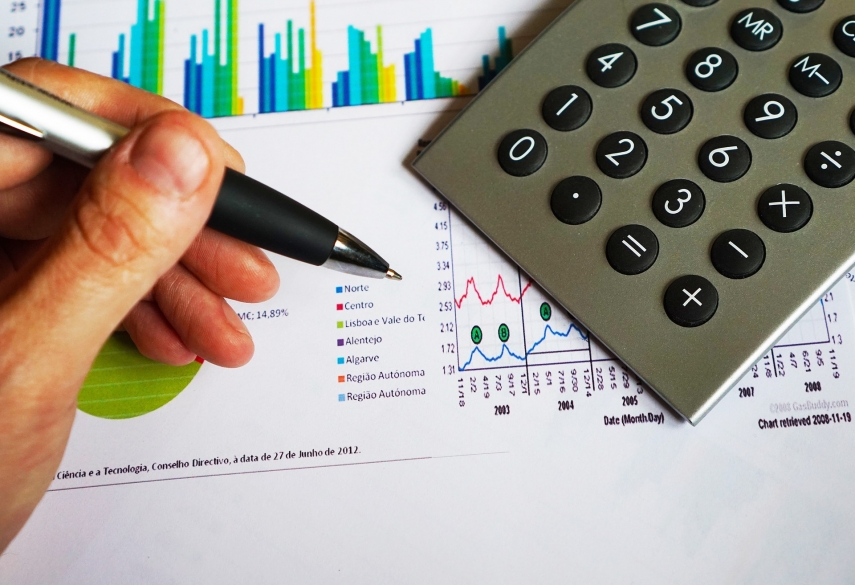 VILNIUS – The rapid increase of the annual inflation in Lithuania, which stood at 3.9 percent in July, is driven by internal factors, mainly the fast growth of prices for services caused by dynamics of wages, analysts say.

"Growing prices for services is the main factor behind the price hike in Lithuania. In July, the group of the consumer price basket went up by 5.5 percent, as compared with the same period last year. The unceasing growth of prices for services reflect tensions on the labor market, as labor costs account for a significant part of the value of the service," Indre Genyte-Pikciene, senior analyst at DNB bank, said in a comment to the media.

Ieva Skackauskaite, economist at the Macroeconomic and Forecasting Department at the central Bank of Lithuania, the growth of services price was largely a result of dynamics of salaries.

In Genyte-Pikciene's words, a moderate inflation of 203 percent, depending on economic maturity, is a positive thing, however, the price hike observed in Lithuania is no longer healthy.

"The spiral of wages and inflation is not a new diagnosis for Lithuania. Th e vicious circle when prices are pulled up by growing salaries, and employers are forced by their staff to raise wages due to growing prices has already been observed in 2006-2008. Hunt for qualified employees has lately been especially active in Lithuania, and salaries are growing at a pace that is almost the fastest in the EU. The continuous flow of emigration is fueling tensions on the labor market even further," said the DNB analyst.

Skackauskaite forecast that inflation should decline next year, mainly due to a stop in the increase of global oil prices, furthermore, there are no plans to raise excise duty tariffs, which will also slow down the inflation.

"Finally, slower increase in wages is expected next year. Rapid growth of wages this year was a major driver behind increase of prices for services. Growing wages are forcing some companies to include the expenses in costs and raise the final prices of goods and services," she added.

According to data provided by Statistics Lithuania, monthly deflation in Lithuania stood at 0.3 percent in July. The annual inflation was 3.9 percent year-on-year, while the average monthly inflation was 2.3 percent.