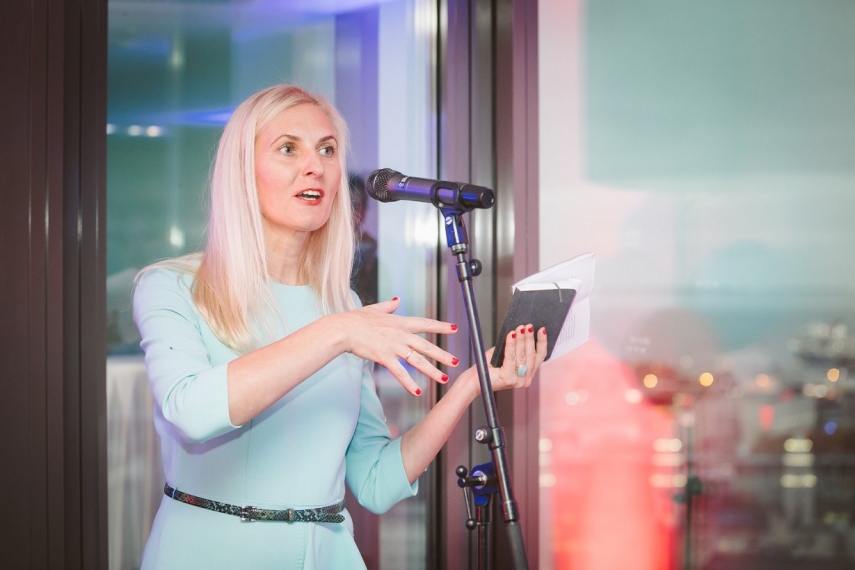 The leading executive search company Amrop Estonia last year’s unaudited revenue amounted to 516 000 euros, which is 19% more than in the previous year. Growing its international exposure and recognizing a major change in the 21st century leadership skillset to a humbler, more hands-on and inclusive approach were the key factors of success, the company reports.

She also adds that Amrop was quick to recognize and put to use a major change in leadership skillset. “Not all current leaders are able to make the shift from the 20th century leadership to the 21st century leadership, which is humbler, more hands-on, less hierarchical and much more inclusive. Amrop witnessed and recognized this important change and can help our clients find this new kind of leaders. In more projects than before we are asked to become solution finders rather than executive searchers. Clients clearly value being advised by experts who invest more time in understanding the client’s unique context and in matching the challenges with the available talent in the market," Ārste-Avotiņa says.

Amrop advises the world’s most dynamic, agile organizations on identifying and positioning Leaders For What’s Next - adept at working across borders, in markets around the world. Established in 1977, Amrop operates in Asia, EMEA and the Americas. With approximately 80 offices in almost 50 countries, Amrop is one of the world’s largest retained executive search partnerships.