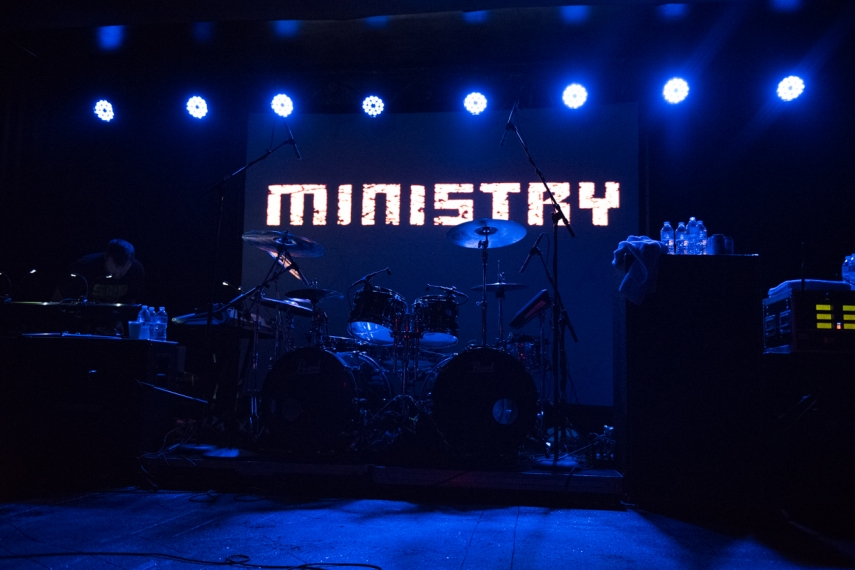 Ministry was founded in 1981 by Al Jourgenson in Chicago. The band's lineup has frequently changed throughout its history, with the exception of Jourgensen who is the band's main producer, singer, songwriter, and instrumentalist.

Ministry's albums The Land of Rape and Honey and The Mind is a Terrible Thing to Taste, released in 1988 and 1989 respectively, were certified gold. Since the beginning of the 1990s, Ministry has been nominated for six Grammy awards.

Jourgensen dissolved Ministry in 2008, but the band announced a reunion in August 2011, and has released three more studio albums since then. The latest album, AmeriKKKant was released last year.