Ambulance receives over 1,000 calls across Estonia on New Year's night 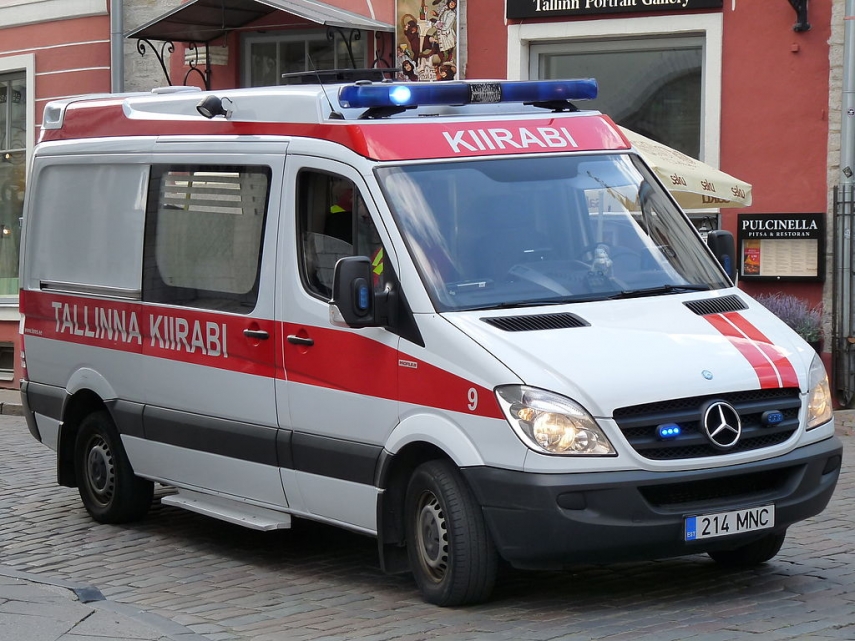 TALLINN, Jan 02, BNS - Ambulance on the night from December 31 to January 1 received over 1,000 calls across Estonia and the tone was set by people who had consumed excessive amounts of alcohol.

The ambulance in Tallinn received 353 calls, which according to head doctor at Tallinn ambulance Raul Adlas was a quarter less than at the end of the previous year.

"The tone was set by people who had consumed alcohol -- of all those who required help, 102 were intoxicated," Adlas told BNS.

Paramedics in Tallinn had to help 39 trauma victims, in six cases the concern was alcohol poisoning, in one case a person was stabbed and one call involved a fire accident.