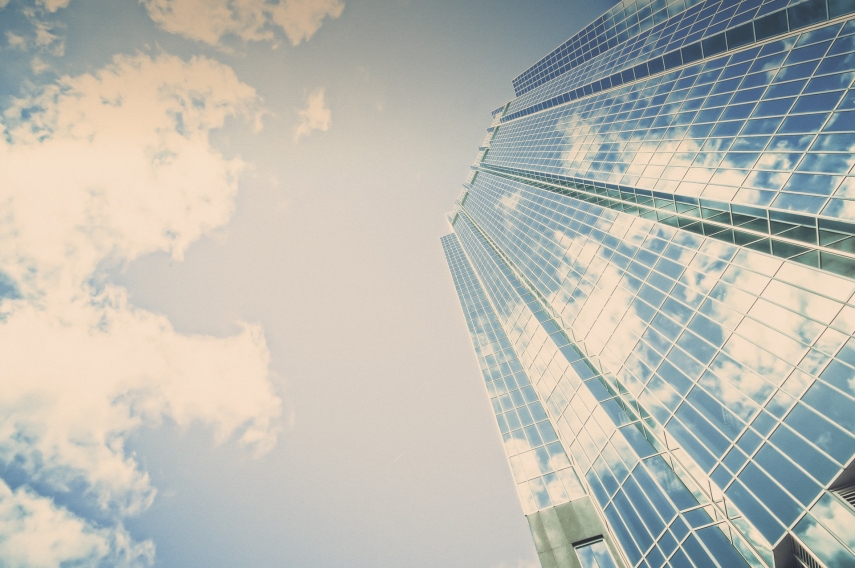 RIGA – French Le Monde newspaper in one of its September’s editions has published a map as an illustration to an article where the Baltic states have been marked as "former Soviet republics", therefore the Baltic ambassadors to France have sent a letter to the editor in chief with a request not to refer to the Baltic states in this way, the Latvian Foreign Ministry reported.

The ministry explained that on September 7, the three Baltic ambassadors at the initiative of Latvia sent a letter to Le Monde’s editor in chief Luc Bronne.

The ambassadors explained the historical facts, including the illegal occupation and incorporation of the Baltic states in the Soviet Union in 1940, reminding that the majority of the world countries, including France, considered this act illegal and that ensured continuity of statehood of the Baltic states and restoration of their independence after collapse of the Soviet Union.

The Baltic ambassadors said that also in the future they will follow publishings in the French media and will take care that the three Baltic states are described accurately from the point of view of history and international norms.

Le Monde on September 3 published an article about Finland’s fight against Russia’s hybrid threat and the map was an illustration to the article.