Ambassador: calls in Lithuania to support Taiwan's WHO involvement 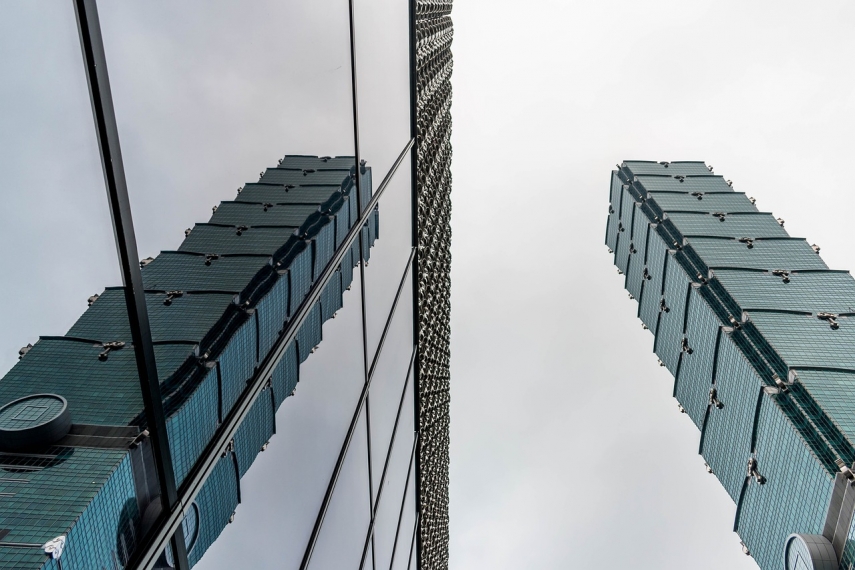 VILNIUS – The Chinese ambassador has said a recent call by several hundred Lithuanian politicians, science and public figures to support at the highest political level Taiwan’s involvement in the World Health Organization is "an open provocation to the principle of one China".

"I highly appreciate the present position of Lithuania that is very precautious, skillful in handling this and putting cooperation with Taiwan people at the technical, expert level, and practical cooperation, economic, cultural and charity, many other areas. But, officially, the Chinese government is the only government representing the whole of China, including Taiwan people. So, of course, as your some members of the Seimas and those two hundred people support Taiwan's involvement in the WHO and other United Nations bodies and organizations, this is a very official acton and the Chinese government is firmly opposed because it is an open provocation to the principle of one China," Ambassador Shen Zhifei told in an interview with the delfi.lt news website.

His comment came in response to a letter signed last week by 50 Lithuanian lawmakers and over 100 representatives of culture and science and calling on the president to support, at the highest political level, Taiwan’s involvement in the World Health Organization's activity.

The authors of the open letter are calling on President Nauseda to support "at the highest political level, Taiwan’s involvement in the World Health Organization meetings, activities and mechanisms (including the Global Outbreak Alert and Response Network, or GOARN) and to support its full participation in the World Health Assembly".

They are also calling on the Lithuanian president to take action regarding Taiwan’s participation in the United Nations and its subsidiary international organizations; initiate the opening of the Lithuanian Economic Representation in Taiwan; raise the Taiwan recognition issue at the European Council and in other political formats of the European Union.

The letter's authors says Lithuania should show solidarity with Taiwan, taking into account its progress in fighting the spread of the coronavirus, as well as Taiwan's support to Lithuania during the years of Soviet occupation and Lithuania's independence restoration.

China is blocking Taiwan's membership in the World Health Organization and China's Communist government does not renounce its threats to regain the island's control by force, calling any support to Taiwan interference with its internal matters.

Speaking of the coronavirus pandemic, the Chinese ambassador to Lithuania told delfi.lt that one cannot accuse China of starting the epidemic as there's no evidence yet where COVID-19 emerged.

"Today nobody can give the final word whether the first novocoronavirus cases were in China or not. The scientific studies continue. Since it is the first time newly appeared virus, we need some time for full recognition. Of course, we had experience of being attacked by SARS in 2003 and even today we are not 100 percent sure how SARS came and how it disappeared. And for the novocoronavirus, it first happened in Wuhan, nobody is sure of what nature it is. Is it a similar case to SARS or is it something new. We need scientific research and analysis, and then we can draw conclusions," the diplomat told the news website.