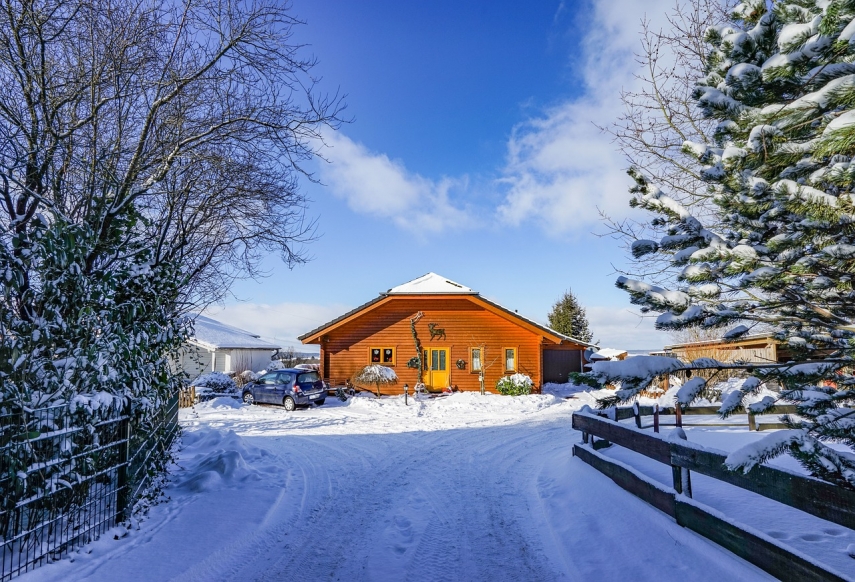 A total of 69,000 dwellings, that is 10 percent of existing dwellings, have been constructed in Estonia since 2001. A higher than Estonian average share of new dwellings is in Harju, Tartu and Parnu counties.

Compared to 1922 when there were 252,000 dwellings in Estonia, the number has nearly tripled.

In 2018, Statistics Estonia publishes housing data for the first time based on the data of Estonian registers. The used methodology has been developed as part of the preparation for the 2020/2021 Register-Based Population and Housing Census.