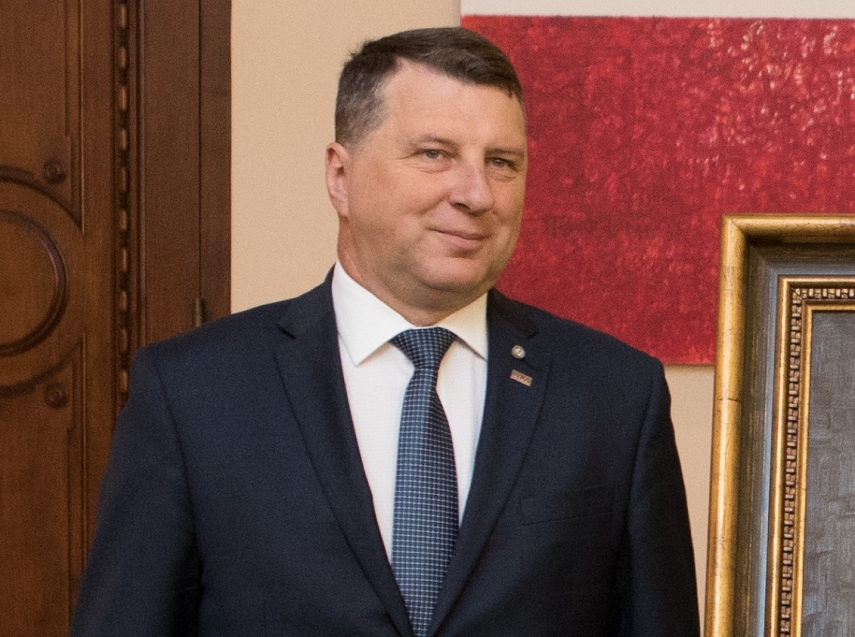 RIGA - In an interview on Latvian Television this morning, President Raimonds Vejonis said that all government ministers must obtain security clearances.

At the moment, there has been no information made public whether or not Interior Minister Sandis Girgens (KPV LV), Regional Development and Environmental Protection Minister Juris Puce (For Development/For), Economy Minister Ralfs Nemiro (KPV LV) and Welfare Minister Ramona Petravica (KPV LV) have been granted access to classified information.

Vejonis said that so far Girgens' lack of a security clearance has not prohibited him from his work on the National Security Council.

Overall, Vejonis praised the work of the Krisjanis Karins (New Unity) government, and pointed out that it is working and looks like it will be able to complete its work.

The president pointed out that the Karins government has been capable of ensuring a balanced budget, is working to straighten out the financial sectors, and is continuing with many of the reforms initiated by the previous government.