All Media Baltics to work under TV3 brand starting December 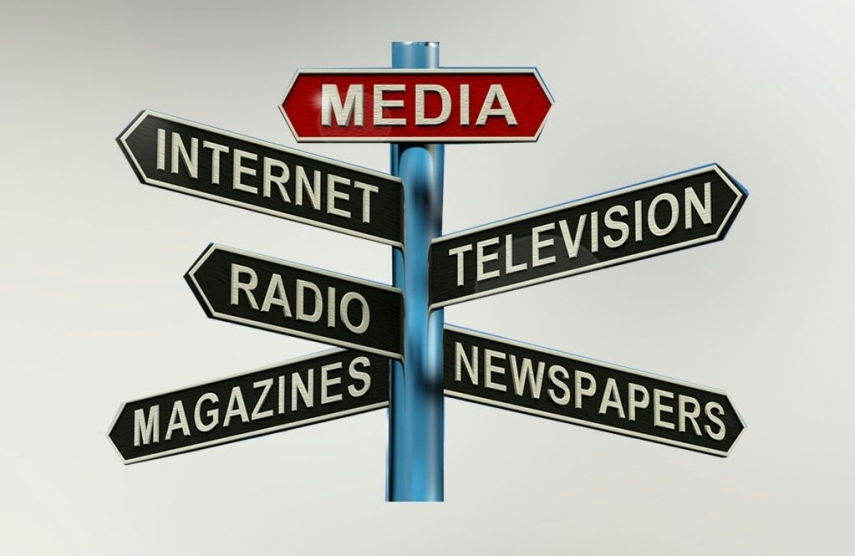 RIGA - Media group All Media Baltics starting December will work under TV3 brand in the Baltic states, LETA learned from the company.

At the same time, the media group will work under the name of TV3 Grupa.

The media group will introduce changes in the portfolio of TV channels, developing its products to meet interests of the audience. LNT channel will not be operated in its present form any more.

The company said that the news section of TV3 will be expanded, incorporating a part of the news contents created by LNT news service and developing a joint news service for the group.

Starting from next year, children will have new TV3 Mini channel, and a TV3 Life channel will be available for the audience of women. The new channels will replace the current LNT and Kanals2 channels.

According to information at the disposal of LETA, about 30 employees will be laid off.

Along with the change of the brand, All Media Baltics wil start work on the first digital news platform in the region, available on an app.

All Media Baltics head Christian Anting reis that media consumption in Latvia, especially news, is closely related with the age of the audience. Younger audience does not watch TV that often, but consume news and information on internet. "In order not to lose audience at the age of up to 30 and be able to adapt to their habits, which is a challenge to all media, we will make considerable investments in digital products," he said.

As reported, in October 2017, Swedish media holding Modern Times Group (MTG) sold its Baltic business to international assets manager Providence Equity Partners (Providence), and the new company, combining all its businesses in the Baltic states, was named All Media Baltics.