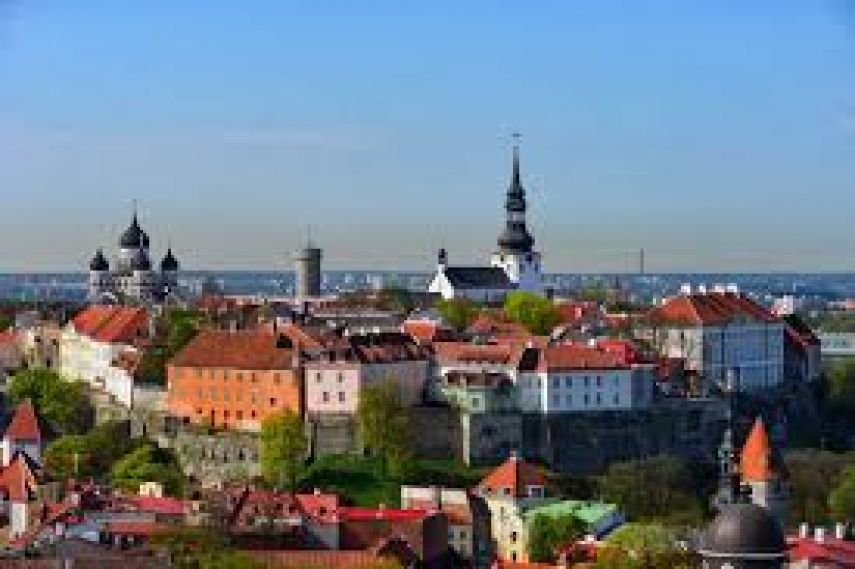 Toompea, the seat of the Estonian Parliament in Tallinn [Image: Creative Commons]

As of today, all Estonian laws are available in English on the website of Riigi Teataja (State Gazette).

Sworn translators have spent the last four years translating all the country's laws into English, guided by the Ministry of Justice.

The exercise has been carried out to introduce the Estonian legal system to the rest of the world and ease professional and business interaction, Ministry of Justice spokeswoman Maria-Elisa Tuulik said. However, Justice Ministry Riigi Teataja unit manager Jüri Heinla said that the translations have no legal force and cannot be used in official dealings in the state.

In the future, all the changes and new laws will be translated into English and the full texts of the laws kept up to date.

As we reported recently, the 50 most important Estonian laws have also been made available online in Russian, although there are no plans to translate all laws passed into the language.