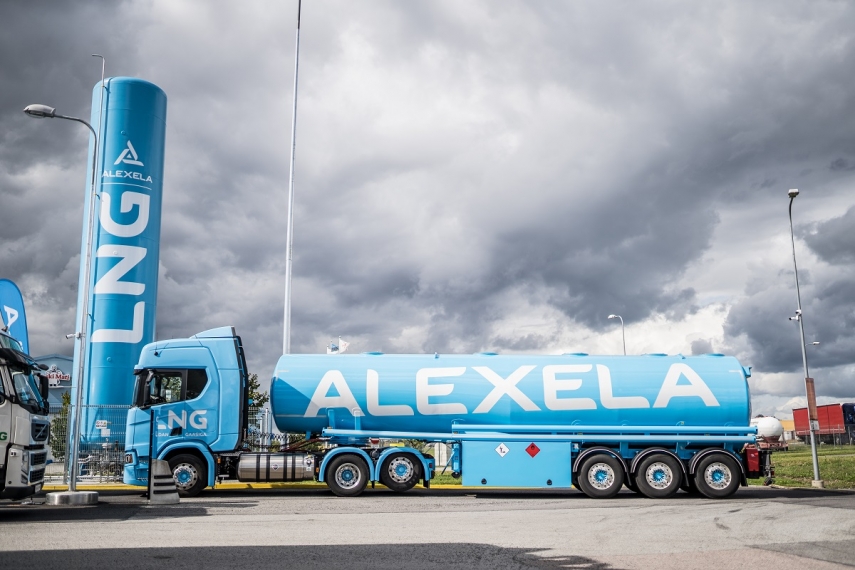 Alexela opened a filling station with the world’s broadest selection of fuels in Jüri, the outskirts of Estonia’s capital Tallinn. This is also the first public LNG filling station in the three Baltic States.

„It is really the first such energy department store in the whole wide world where in addition to petrol, diesel and electricity, one can also buy LPG, CNG and LNG for gas-powered cars,” member of the Alexela Group Management Board Marti Hääl said. He explained that as the demand for CNG – compressed natural gas – was growing among retail consumers, Alexela’s aim was to meet the demand from gas produced locally in Estonia from solely renewable sources.

Speaking at the opening of the Jüri filling station, Henrik Hololei, Director-General for Mobility and Transport at the European Commission said that there was no one future solution for all sectors and to move on, different fuels and sector-based solutions were needed: „For example, in the near term, there is not a single real alternative to LNG for heavy goods vehicles and in maritime transport,” Hololei explained. He was happy to note that Estonian companies were leading the way, not lagging behind in this respect.

„Clearly, the private sector is leading this process, because infrastructure is also needed for a real change to happen. Of equal importance, though, is a favourable regulative environment, conducive to such future solutions,” Hololei added.