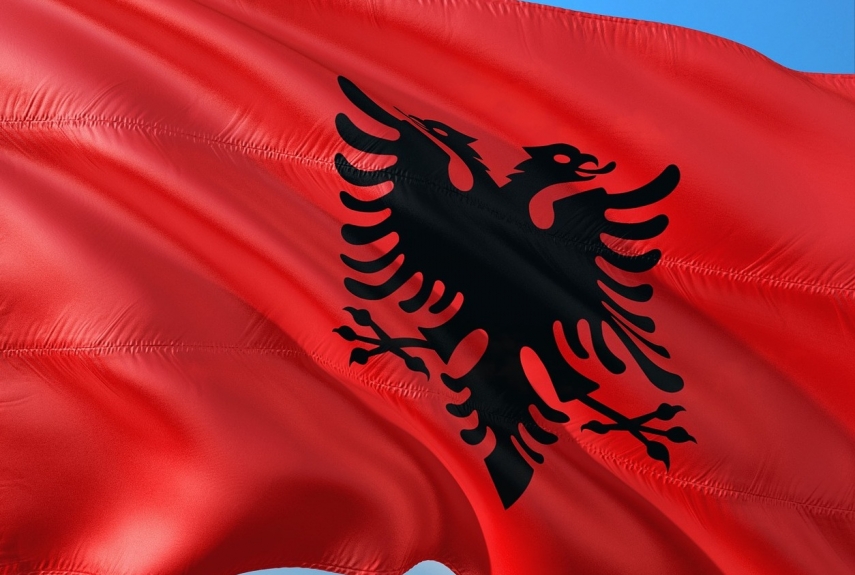 Two other soldiers have been injured.

According to Albanian Daily News, the officer killed was First Lieutenant Zafire Hasanj, while those injured are Contingent Commander Klodian Tanushi, as well as Sergeant Julian Kapaj.

All three were participating in a NATO WWII explosives neutralization mission in Latvia.

Meanwhile, Latvian Foreign Minister Edgars Rinkevics has expressed his condolences to the family and friends of the soldier killed, as well as wished a speedy recovery for the soldiers injured. ''Latvia is truly thankful to its ally Albania for its contribution to this NATO mission. This is a sad moment for us all,'' he said.

Defense Minister Artis Pabriks also expressed his condolences in regards to this tragedy, and promised that a careful investigation will be held.

Saeima Speaker Inara Murniece also expressed her condolences to the family, friends and colleagues of those killed, and wished a speedy recovery for the two officers injured. ''Any NATO soldier is our own soldier,'' she said.