AirBaltic recognised as most punctual airline in the world 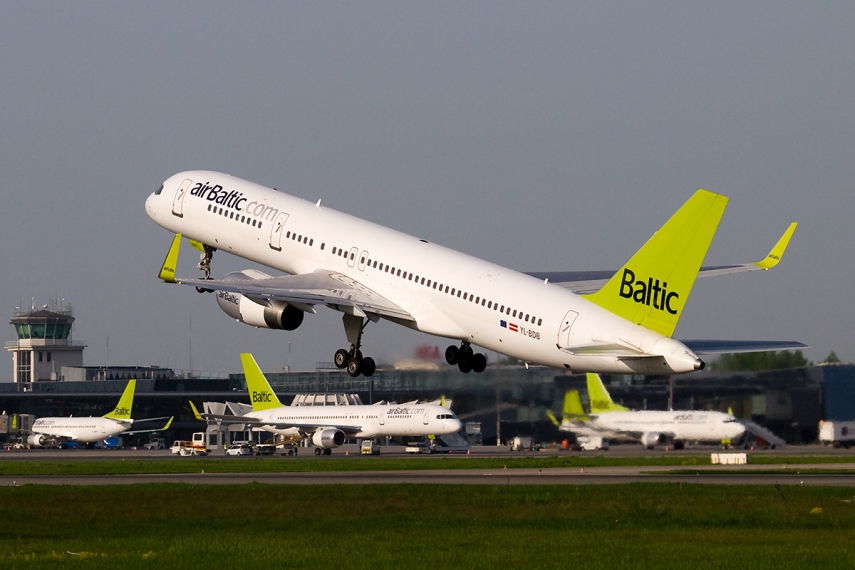 The Latvian national airline airBaltic has been recognised as the most punctual airline in the world.

According to OAG Aviation Solutions' punctuality rating for 2014, 94.5 percent of airBaltic flights arrived on time.

The U.S. airline Hawaiian Airlines appeared in second place, while Austrian Airlines was ranked as the third most punctual airline in the world.

The OAG rating takes into account flight data from over 900 airlines around the world.

Airlines such as Iberia, Saudi Arabian Airlines and Japan Airlines also made the top ten for punctuality.

airBaltic has been in operation since 1995, and the Latvian government took full control of the company in 2011 after it experienced financial difficulties. Last year, it became the first ariline in the world to accept payments in bitcoins