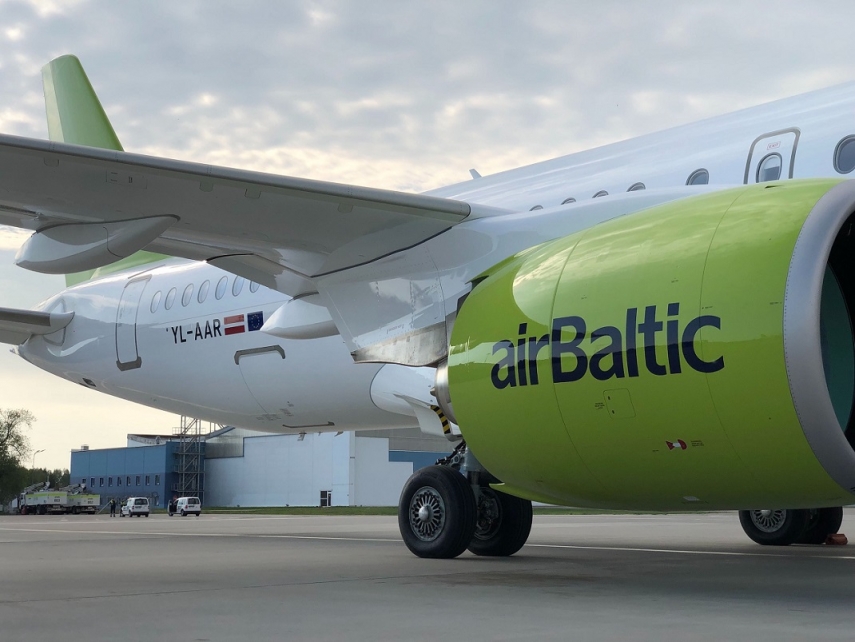 RIGA - Latvian airline airBaltic on May 18, 2019 in Riga welcomed its 18 th Airbus A220-300 jet, registered as YL-AAR. This was the fourth Airbus A220-300 received this year and four more new aircraft will join the airline’s fleet by the end of the year.

Since the launch operations on December 14, 2016, airBaltic Airbus A220-300’s have been in more than 35 countries and landed in over 70 airports. Due to arrival of new Airbus A200-300 aircraft, a growing number of destinations are served by it. The latest destination where airBaltic flies its Airbus A220-300’s is Prague.