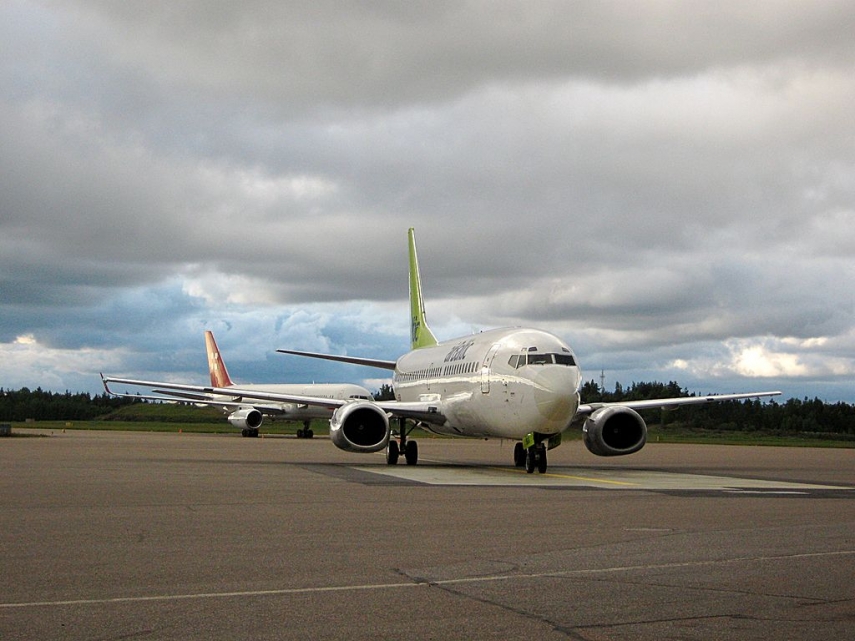 RIGA - The number of passengers flown by Latvia’s airBaltic carrier in the first half of this year grew by 19.9 percent against the same period last year to 1.877 million, LETA was told at the company.

During the six months of this year airBaltic carried passengers to destinations in its route network in Europe, Scandinavia, Russia and other CIS countries, as well as the Middle East.

The 15-minute flight punctuality indicator for airBaltic was 88.1 percent in the first six months of 2018 and 80 percent in June. The figure shows how many out of every 100 airBaltic flights departed at the planned time or with a delay of no more than 15 minutes in the given time period.

airBaltic operates over 70 destinations from its home base in Riga, Latvia. From every one of these locations, airBaltic offers convenient connections via Riga to its network spanning Europe, Scandinavia, CIS and the Middle East. In addition, airBaltic also offers direct flights from Tallinn and Vilnius.

The Latvian state currently owns 80 percent in airBaltic, and a 20 percent stake in the airline belongs to Aircraft Leasing 1, a company owned by Danish businessman Lars Thuesen.