airBaltic: Nearly half of residents of Estonia fly at least once a year 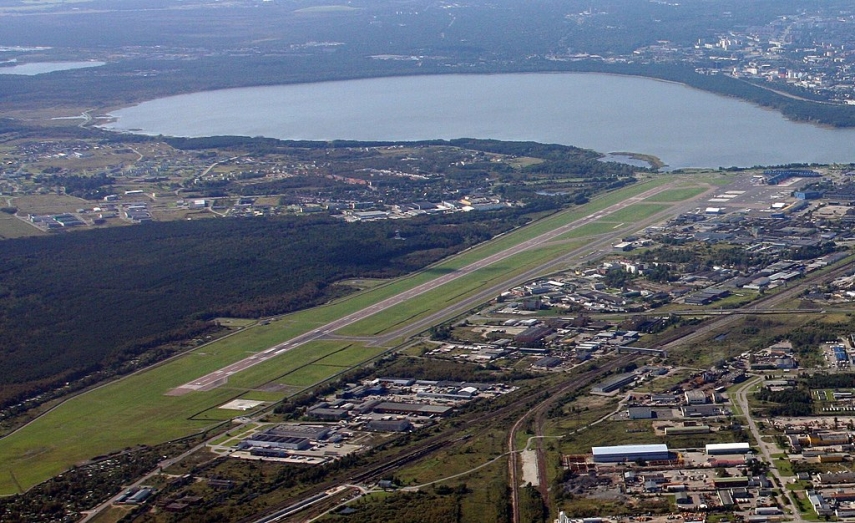 TALLINN - Nearly half, or 48 percent of residents of Estonia use air transport at least on one occasion per year, it appears from a survey conducted by airBaltic and pollster Norstat.

Only 15 percent of Estonia's residents have never traveled by plane. Altogether 25 percent of the respondents, however, said that they fly more frequently than twice a year, airBaltic said.

The survey by airBaltic was conducted in cooperation with Norstat on an internet platform in Estonia in November. Altogether 1,000 residents of Estonia aged 18 to 74 were polled.