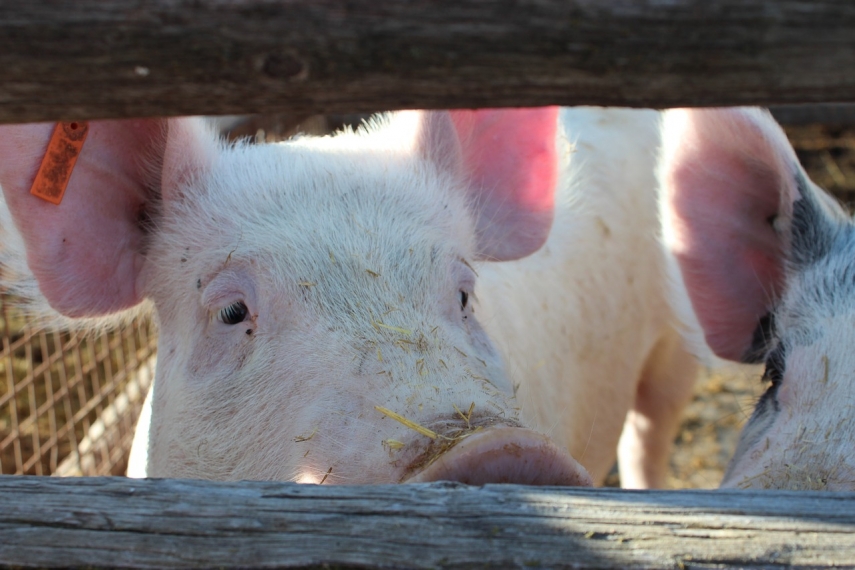 RIGA - African swine fever (ASF) has continued to spread in Latvia at an unchangingly fast rate at the beginning of this year, Martins Serzants, a senior expert at the animal infection monitoring department of the Food and Veterinary Service, told LETA.

The expert said that last year around 70 percent of all ASF cases were recorded in northwestern Latvia, which makes sense because the density of the wild boar population in the western Latvian province of Kurzeme is the highest in Latvia and three times higher than in the eastern province of Latgale.

Most of southern Kurzeme, which is around 20 percent of Latvia’s territory, still remains ASF-free, but the deadly infection continues to spread in the wild boar population.

As reported, this year ASF has been found in 68 wild boars in 34 counties of 24 regions in Latvia.

African swine fever is an extremely dangerous and contagious virus infection affecting pigs. If an infected pig is found in a farm, all pigs in the particular farm have to be culled, which means big losses for farmers.