Aeroflot to reduce flights to Europe from March 16 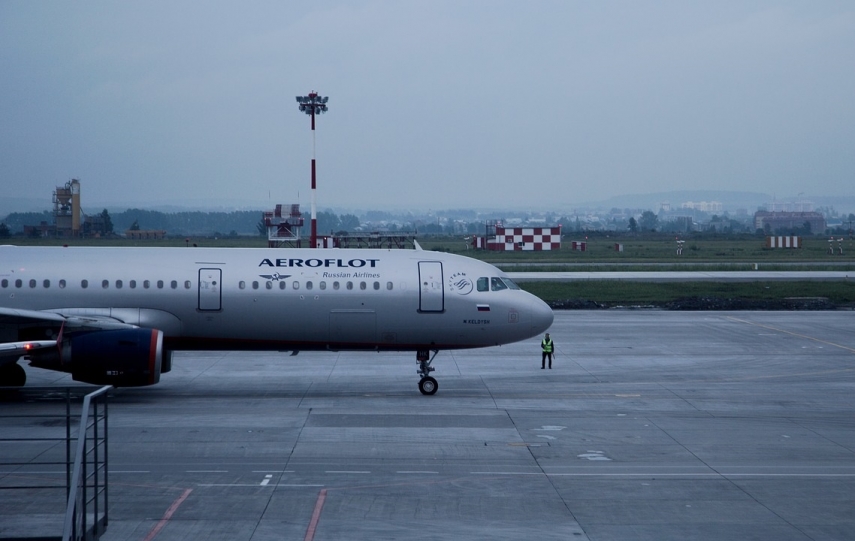 MOSCOW - Aeroflot is introducing changes to its flight program from Moscow to destinations in Europe, the Russian air carrier said on its website.

The frequency of Moscow-Copenhagen flights will be reduced from March 14, and the frequently of flights from Moscow to Prague will be cut from March 16 in a move Aeroflot explains by the decision of these countries' authorities to limit foreign tourists' entry.

Also from March 16, Aeroflot will suspend regular flights between Moscow and Munich, Frankfurt-am-Main, Burgas, Thessaloniki, Iraklion, Barcelona, and Zurich. The air carrier's subsidiary, Rossiya, will halt all SU regular flights from St. Petersburg to certain destinations in the European Union, including Vienna, Prague, Larnaca, and Geneva, from March 16.

"Aeroflot is considering the possibility of operating charter flights in place of the cancelled regular flights to fly all Russian citizens back to Russia," it said.

Passengers from all cancelled flights and passengers subject to restrictions imposed by the country of departure, country of destination, or transit country (ban on entry, exit, or transit, forcible quarantine threat, cancellation of visa-free entry, annulment of earlier issued visas, etc.) who have tickets with dates starting from the day of such restrictions' enactment until May 31, 2020 are entitled to a full, involuntary refund at the place of purchase, but no later than December 31, 2020. Passengers can also rebook tickets on one occasion for another date no later than December 2020 with the same point of departure and arrival and the same class of service without any additional fees. Another option is to exchange tickets to any other Aeroflot flights and/or rebook tickets for another departure date no later than December 31, 2020 without any extra change fees, but paying extra costs, should they occur.

Russia's coronavirus response taskforce said on Friday that from March 16, Russia would limit air traffic with EU countries, Norway, and Switzerland, except for regular flights from Moscow to the capitals of these countries and back processed through the Terminal F of Moscow's Sheremetyevo airport. Charter flights will also continue if they help repatriate Russian citizens and fly European citizens back to their home countries.