On Monday, Hungary and Poland blocked approval of the EU's long-term budget over a clause that ties funding with adherence to the rule of law in the bloc.

Commenting the development, Karins said that this would make adopting the EU multiannual budget more difficult.

At the same time, Karins said he was confident that the EU member countries would continue work to eventually adopt the EU multiannual budget. 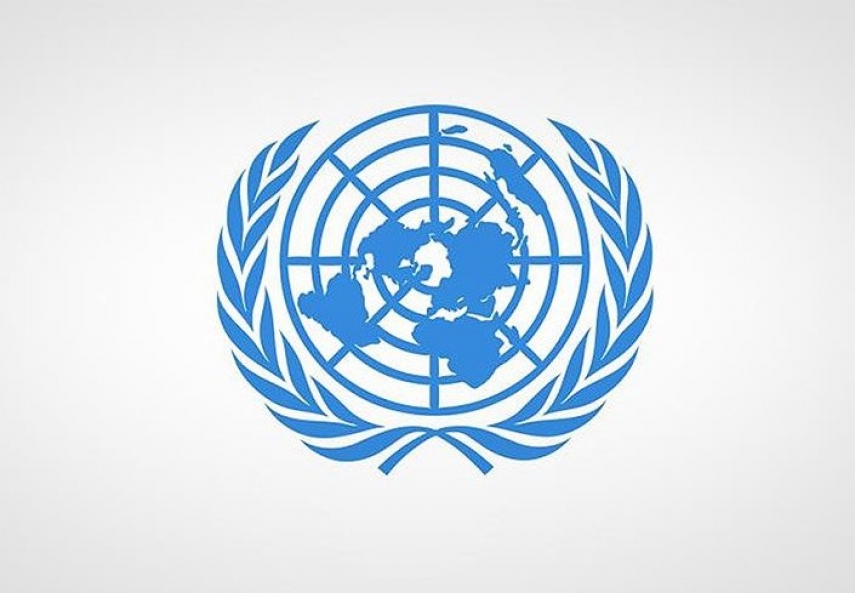