Acquisition of MTG’s business in Baltics completed; new company to be named All Media Baltics 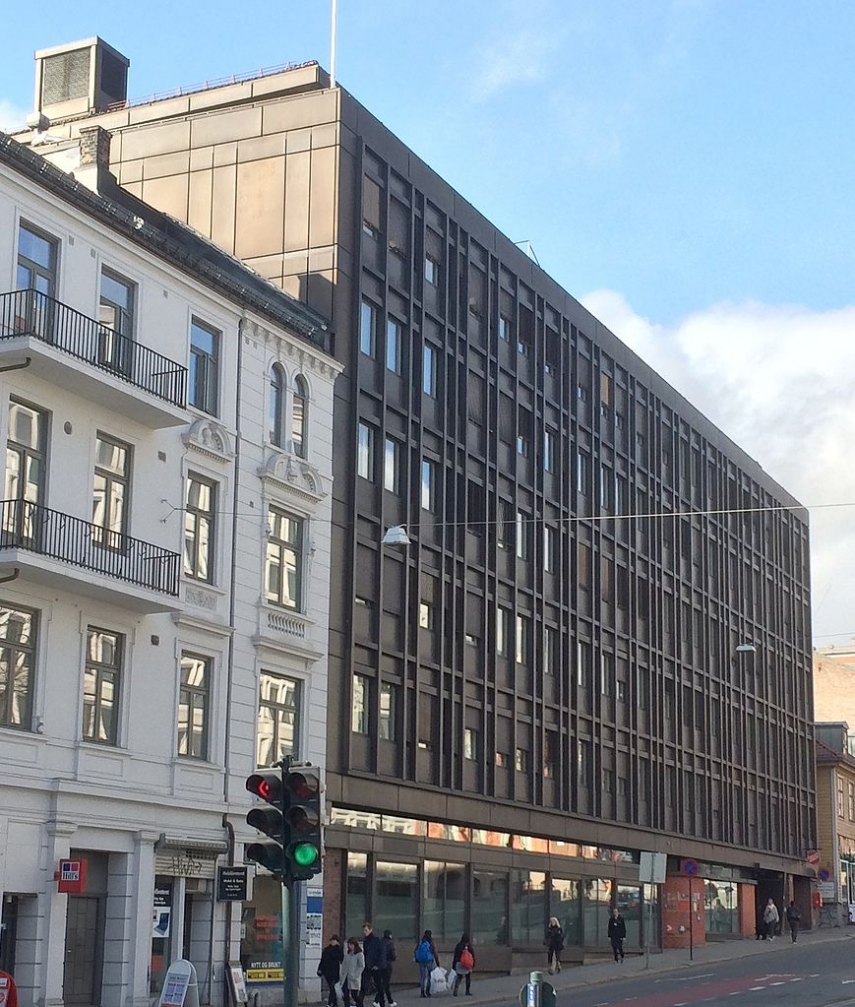 RIGA – Today the process of Swedish media concern Modern Times Group (MTG) selling its Baltic business to international assets manager Providence Equity Partners (Providence) has been completed, and the new company, combining all its businesses in the Baltic states, will be named All Media Baltics, said the company’s head Pierre Danon.

Permissions of the regulators of the three Baltic states, including the Latvian Competition Council, has been received.

As reported, MTG has sold its broadcasting businesses in Estonia, Latvia and Lithuania to Providence Equity Partners, a premier global asset management firm, it was announced in March.