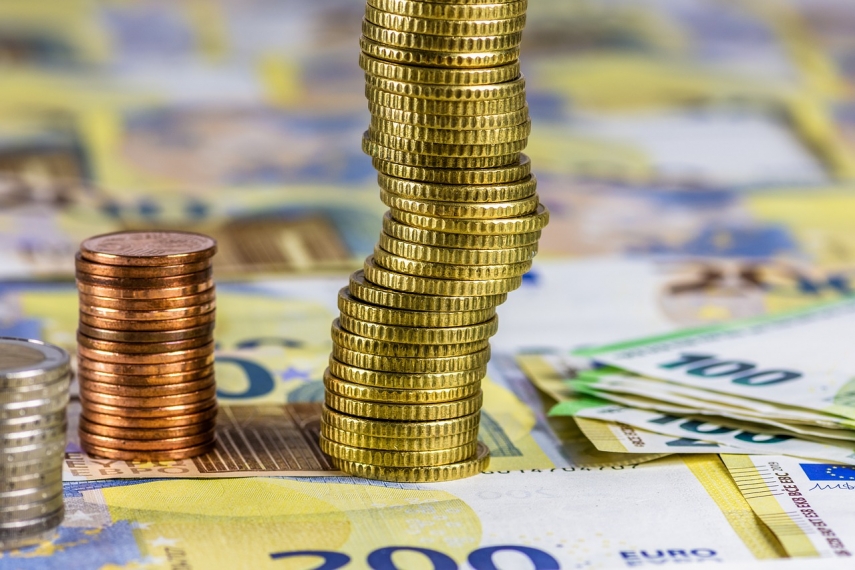 RIGA - In connection with the sanctions imposed on Russia by the European Union (EU) and the US Office for Foreign Assets Control (OFAC), approximately eight million euros are currently frozen in Latvian banks, the Financial and Capital Market Commission (FKTK) told LETA.

The Commission noted that banks have provided the relevant data after an initial assessment. Consequently, the amount of frozen funds may increase in the future, given that investigations are still ongoing, the transactions of certain high-risk customer accounts have been suspended for the duration of the investigation and new sanctions are being imposed.

One physical person directly subject to sanctions has been identified in Latvian banks and 15 legal entities that are not directly included in the lists of sanctions, but the ownership or control of the authorized persons of these legal entities has been established (four of them have accounts in two different banks or several accounts in one bank ), the funds of these persons have therefore been frozen.

The Commission notes that the Latvian financial sector has already implemented an approach that considers Russia to be a high-risk jurisdiction, thus Russia's deposits in Latvian banks have significantly decreased since 2015, accounting for only 1.1 percent of total deposits.