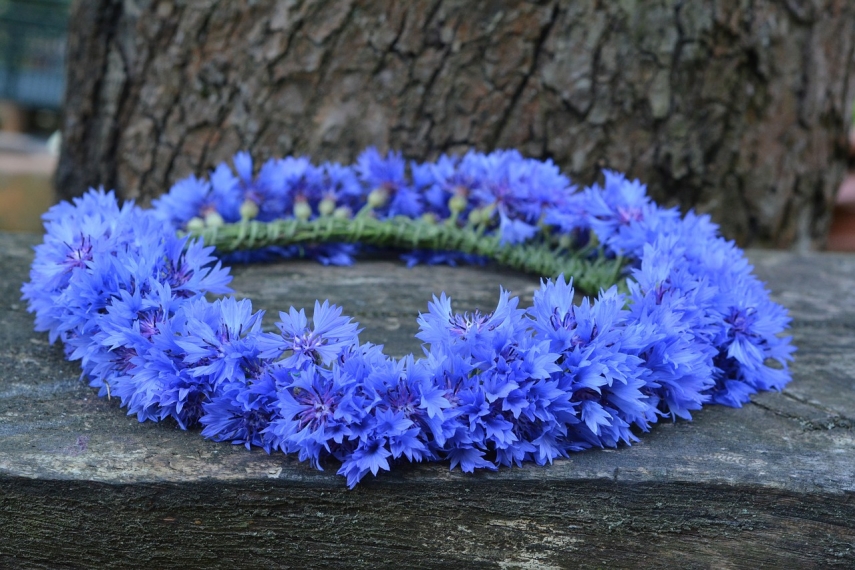 The celebration of summer solstice in pagan traditions on June 23-24 is one of the most widely celebrated festivities in Latvia.

On June 21, the closing event of international folklore festival Baltica 2018 and celebration of traditional summer solstice with participation of many local and foreign folklore groups was held.

On June 22, amateur theater groups performed in the herbs and crafts market at the Dome Square, and in the evening actors were performing in a concert.

On June 23, the official Midsummer concert was organized on three stages on the Daugava embankment, while the traditional celebration was organized in Dzeguzkalns.

As reported, the Riga City Council organized a number of events in the Latvian capital for those, who could not or would not go to the countryside for a more proper celebration of the summer solstice. The ancient traditions include lighting of bonfires and staying up until dawn, singing, dancing and feasting on beer and caraway-seed cheese.