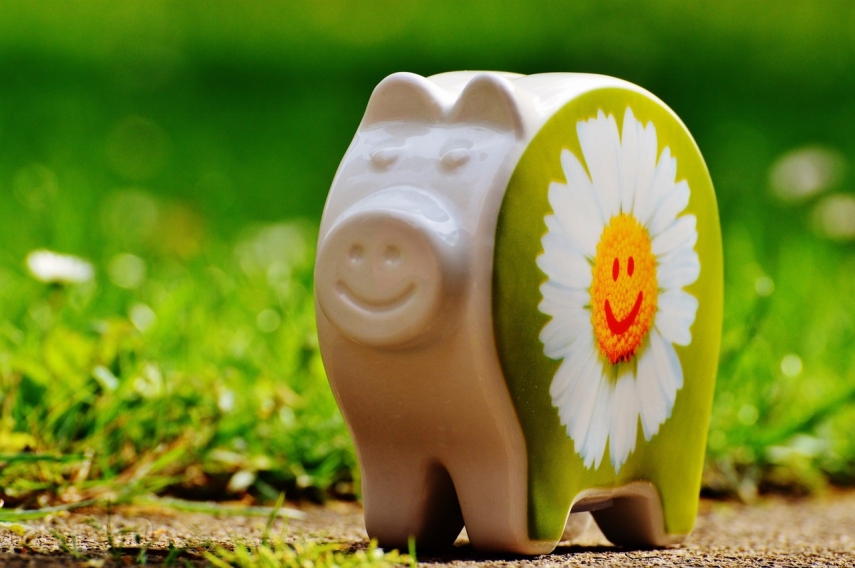 RIGA - A record sum of EUR 1,046,173 has been donated to the ABLV Charitable Foundation's 10th anniversary charitable campaign, which will make it possible to help hundreds of children, and to facilitate civic improvements in Central Riga, as well as the establishment of the Latvian Museum of Contemporary Art, the foundation said in a statement to the press.

During the charitable campaign from November 7 to December 31, 2016, the foundation invited the general public, employees, and clients to make donations to three programs.

"Let's Help Them to Hear!", a program that aims to support children with hearing problems, attracted donations of EUR 127,116, and as promised, for each euro donated to this program, the foundation has added an additional euro, thus increasing the funding available under the program by EUR 254,232 in total.

"Let's Help Them to Grow Up!", a program aimed at raising funds with which to organize educational camps, drew donations amounting to EUR 108,062, while "New Riga", a program that facilitates improvements to the central part of the capital city, as well as the establishment of the Latvian Museum of Contemporary Art, attracted donations of EUR 810,995.

During the ten years in which the foundation has been in operation, with the help of donors, 362 children have received high-quality multi-channel digital hearing aids, including 97 kids with hearing problems in 2016. In turn, with the support of the foundation, over 4,000 children and their parents from socially vulnerable families have enjoyed moments of joy and personal growth at 144 camps, of which 32 camps attended by 1,100 participants took place last year. In addition, last summer the capital city's biggest fountain in Kronvalda Park became the first interactive fountain in Europe.

The ABLV Charitable Foundation was founded in 2006 by ABLV Bank shareholders Ernests Bernis and Olegs Fils, in order to put their core values into practice in real life and support the responsibility of entrepreneurs towards society and the environment. The foundation has focused its attention on contemporary art, children, and adolescents, the development of education and civic society. The foundation is the co-founder of the future Latvian Museum of Contemporary Art, which will open its doors in 2021. Over the years, the Foundation has supported 300 projects, allocating co-financing to them amounting to over EUR 3 million.