A Revolution in Music 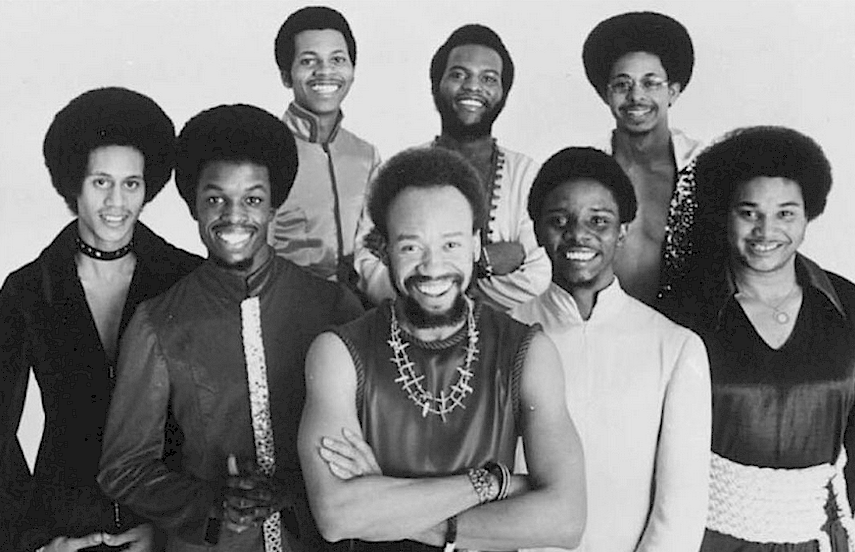 The Earth Wind & Fire Experience returns to the Baltic with shows in Riga and Tallinn.
The group Earth, Wind & Fire began a trend of easy-to-listen-to pop music, and became an international phenomenon during the 1970s. Over the years, they have blended their easy pop sound with electronic music and a host of other influences. A group of former and current members has been gathered by former Earth, Wind & Fire guitarist Al McKay to bring back those good feelings by performing some of the band’s greatest hits such as “Boogie Wonderland” and “September “for the “The Earth Wind & Fire Experience”.

The time that the band was formed wasn’t just about funky glittery clothes and bellbottoms, but a period of big ideas that united what at first glance seemed like fundamentally incompatible things – pacifism movement and war, industrialization and an aspiration for a different lifestyle. Earth, Wind & Fire mixed different influences and made it their trademark, taking in jazz, funk, R&B, and rock and roll, and adapting it to contemporary tastes, as music became not just a form of entertainment, but a lifestyle.

The Earth, Wind, and Fire Experience, which is coming back to the Baltic a decade after their last performance in the region, brings together more than 50 artists that have been performing around the world. The Tallinn and Riga shows will include guitarist Al McKay, eleven former members, and ten current members of the group. Many of these musicians have played with such stars as Michael Jackson, Stevie Wonder, Janet Jackson, and Eric Clapton, among a host of others.

You can see the Earth, Wind and Fire Experience at Koncertzale Riga on January 13th in Riga and 14th January at Club Factory in Tallinn. Tickets are available at www.bilesuparadize.lv and www.piletilevi.ee.