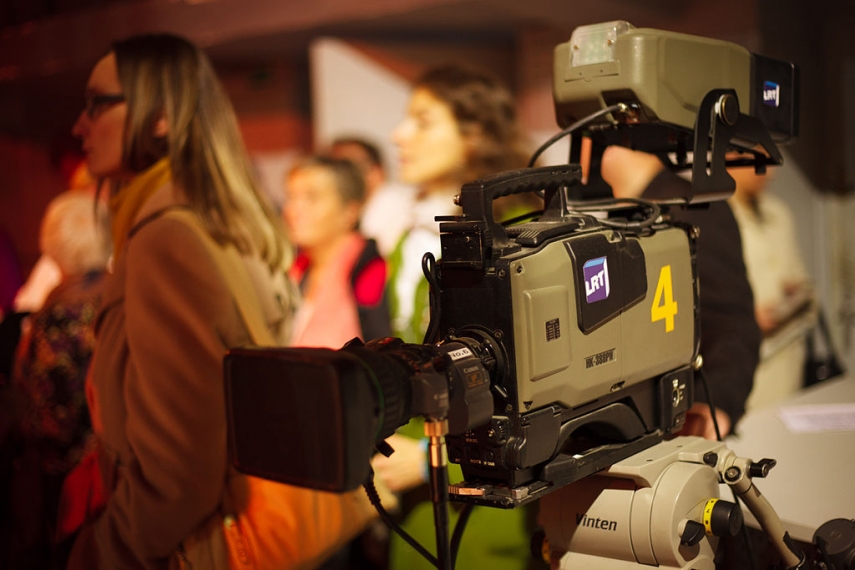 VILNIUS - A group of members of the European Parliament have expressed their concern over the Lithuanian parliament's decision to set up a parliamentary commission to scrutinize the activities of the public broadcaster Lithuanian Radio and Television (LRT).

In an open letter to Lithuanian President Dalia Grybauskaite, Prime Minister Saulius Skvernelis and Viktoras Pranckietis, the speaker of the Seimas, 17 members of the Alliance of Liberals and Democrats for Europe (ALDE) political group in the European Parliament said that the decision "is in contradiction to the European standards on public service media (PSM) independence set by the Council of Europe".

"We are seriously alarmed to see the ongoing interference into media work by the present ruling coalition of Lithuania, particularly as it strikingly resembles to the recent crisis around the public broadcaster of Poland and the subsequent worrisome political processes in that country," the MEPs said.

"With this letter, we, the undersigned members of the ALDE Group, wish to express our strong concern about such unfortunate developments related to the Lithuanian public service media. We therefore call on the ruling majority of the Seimas to abstain from any steps of political interference into the activities of the Lithuanian Radio and Television and rely upon investigations to be conducted by independent bodies of experts," they said.

The letter was signed, among others, by Guy Verhofstadt, the leader of the ALDE Group, and two Lithuanian MEPs, Petras Austrevicius and Valentinas Mazuronis.

The Seimas in early January set up a special commission for parliamentary scrutiny of LRT, saying that it will look at whether the public broadcaster rationally spends budget money. Lawmakers note that the LRT Council failed to provide some of the information they had requested, citing confidentiality clauses in its contracts as the reason, and that the answers it did give require detailed analysis.

Critics describe the establishment of the commission as an effort to put pressure on the media and take revenge on journalists asking the ruling LFGU uncomfortable questions.