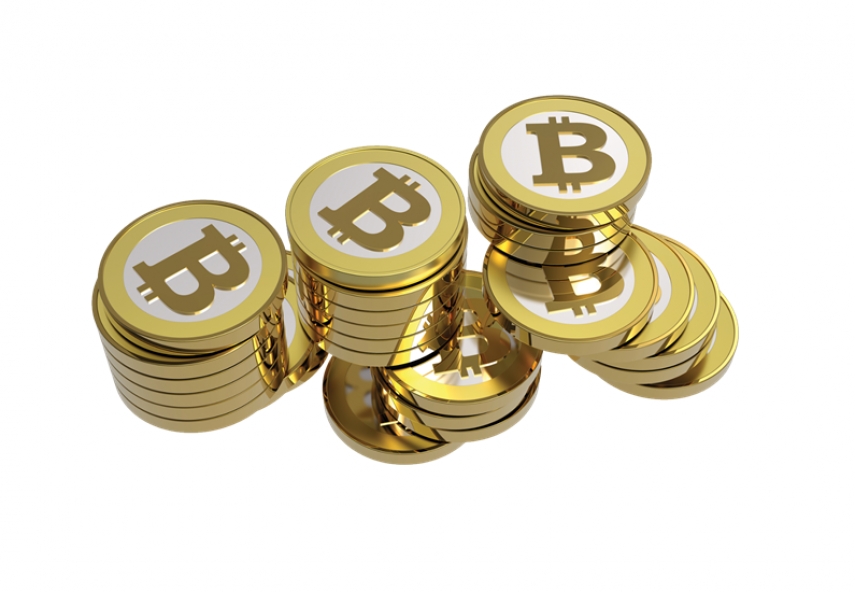 The volatility of Bitcoin and other cryptocurrencies has always been a bit of a nightmare for financial reporters. Not that there isn’t plenty of interesting content to cover, because of course there is, but due to the fact that the normal rules don’t apply. Trawl through the internet and look at a week’s reporting, and you will find coverage of the Bitcoin’s rise and fall, arguments for and against buying it. New news can quickly become old news.

Yet, through the sometimes-foggy coverage, truths can emerge. For example, while Bitcoin might rise and fall in more stark contrast to other assets, it can also weave up and down within the confines of a longer-term trend, i.e. it could trend up or down over a period of time but still be considered volatile.

This past six months, however, Bitcoin has certainly been trending upwards. Its peak so far in 2019 (as of May 21 st) is more than double what of what it was at the start of the year. With all the talk of volatility, a look at the Bitcoin price chart for 2019 and the lines mostly go up. That fact has got tongues wagging again about whether Bitcoin can match those astronomical highs of December 2017 when the price almost reached $20,000.

That huge price – around three times Bitcoin’s value today – is still fresh in the minds of investors, especially those who did not get on board the first time. But the rise in social trading platforms allowing online investment from home means that there is an army of ‘social’ investors ready to capitalise on another big price hike – if it happens. Indeed, there is a sense that those who gained from that massive price rise in Bitcoin in 2017 were privy to some sort of secret. There were, of course, some shrewd investors who saw the potential of cryptocurrency, but others took a chance and got lucky.

However, the point is that Bitcoin is no longer a ‘secret’, and social trading platforms have opened it up – along with other assets and cryptocurrencies – to millions of social traders in Europe and around the globe. The difference between now and, say, 2017 (when Bitcoin went on its surge), is that the average person can access cryptocurrency markets with ease, whereas before there were stumbling blocks – both real and psychological – to casual investors.

CFD trades an option for cryptocurrency

It is, of course, not guaranteed that Bitcoin will continue to rise in the coming weeks and months, but that’s not always a bad thing when it comes to making money with trading. For example, while social trading sites have allowed casual investors to buy and sell assets, they have also opened up the world of derivative trading (often through CFDs – Contract for Difference), which means the asset in question can still be profitable if it falls in value providing the correct call has been made by the investor.

Certainly, CFD and other forms of derivative trades can be as difficult and risky as regular trading, but social trading platforms also have the option of allowing users to mimic the trades of experts – sometimes called copy trading – with more experience.

The point, however, is that the next generation of investors ready to capitalise on Bitcoin aren’t all tech experts who know how to mine for the coins, nor huge investors making massive trades. Instead, they are the average person, making small trades at home, and dreaming of another big spike like we saw two years ago.