'Not too late to stop' UK defense minister tells Putin 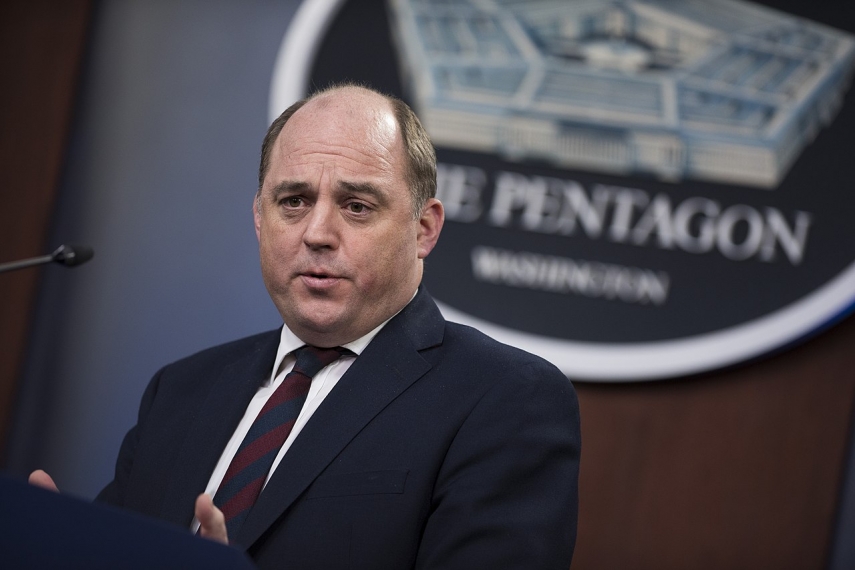 TALLINN – British Defense Minister Ben Wallace on Thursday told Russian President Vladimir Putin it was "not too late to stop" the invasion of Ukraine.

The UK has taken a series of punitive actions against Moscow since Putin launched the attack last week, including sanctions on Russian banks.

"The message to President Putin is 'Stop. It isn't too late to stop what you are doing,'" Wallace said during a press conference with his Estonian counterpart Kalle Laanet.

The British minister described the Russian leader's actions as "illegal" and warned Putin he risked "being isolated for decades to come".

"The sanctions are heavy, the international community is united. NATO is united and we won't accept what we are seeing in Ukraine," Wallace said.

The UK would stand by Ukrainian government, he added, pointing to lethal and non-lethal aid provided to Kyiv from the UK and Estonia.

"This hasn't finished here. The consequences of what we're seeing in Ukraine will ripple through Europe and NATO for not just weeks, but months and years to come," Wallace warned.