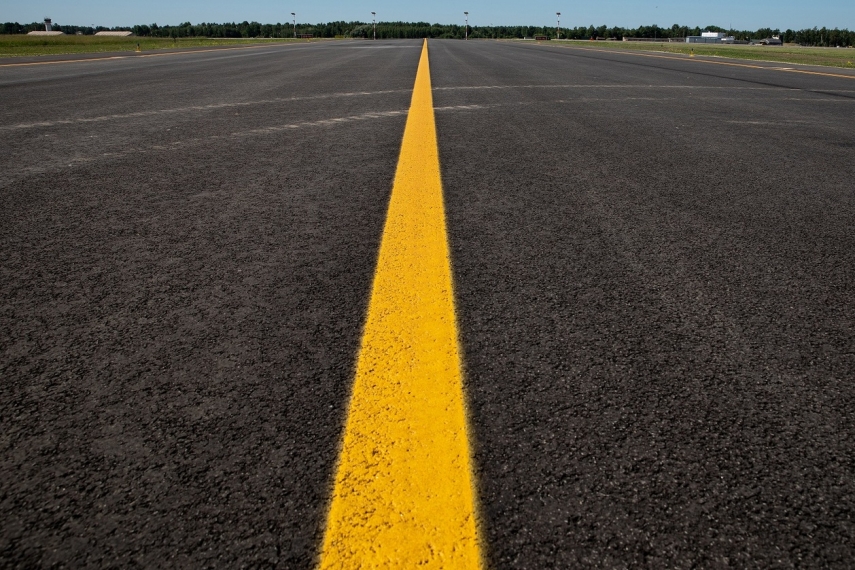 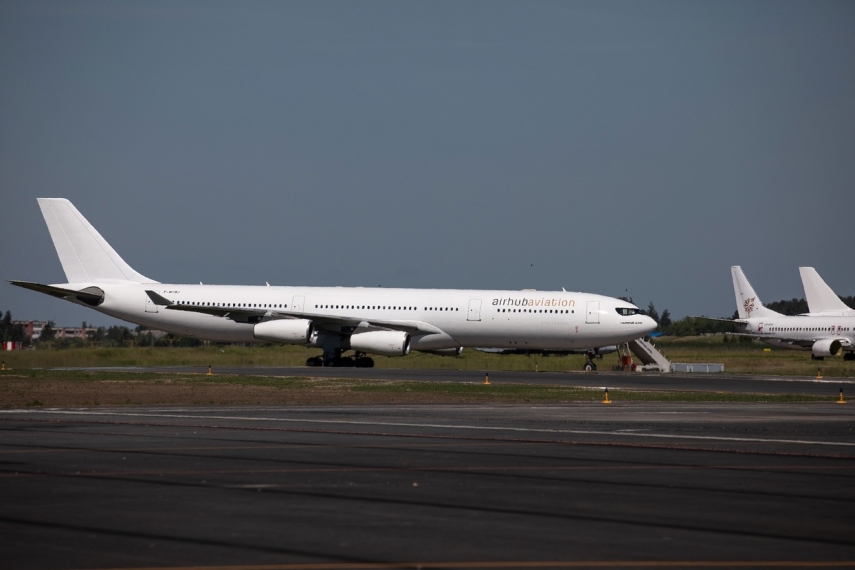 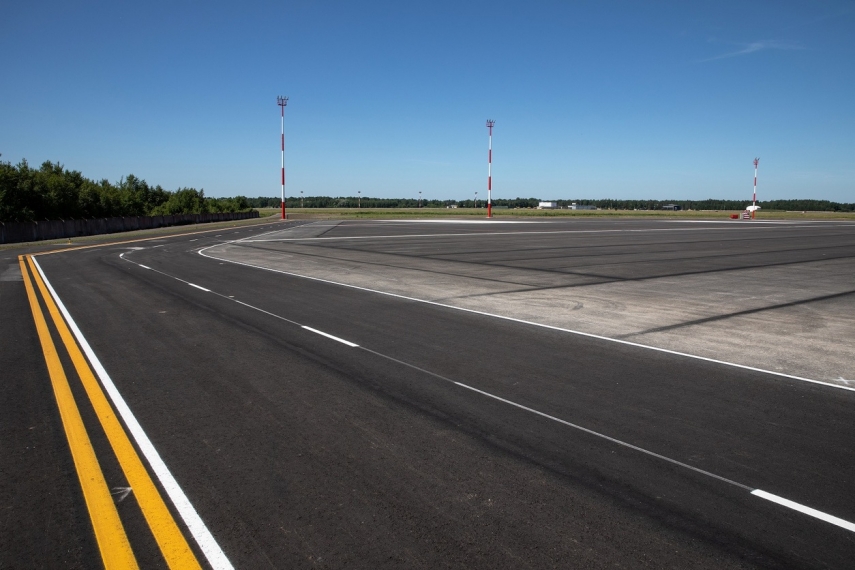 Šiauliai International Airport, which is strategically located in Eastern Europe, Lithuania, has substantially upgraded its ground infrastructure for €9.7 million this year and started using it with the permission of the Transport Competence Agency. This means that the airport, which has the longest runway in the Baltic States, now leaves full freedom of maneuvering to pilots of particularly large transatlantic aircraft.

The NOTAM message issued by the air navigation informed the global aviation community about the parameters of the taxiway B and the new apron B of Šiauliai International Airport, as well as their lighting systems and warning signals.

“The longest runway in the region allows us to receive and dispatch large, fully loaded aircraft, but so far the ground infrastructure has not been adapted for their independent movement. Aircraft of this size had to be assisted and towed by a special tug when the taxiway was too narrow. Pilots will now be able to do it on their own, with no extra help. From now on, flight organizers know the latest parameters of our infrastructure and can plan flights to Lithuania and Šiauliai,” said Aurelija Kuezada, Director of Šiauliai Airport.

The owner of the airport - Šiauliai City Municipality - invested €5 million in the modernization of Šiauliai Airport infrastructure, and the remaining €4.7 million were allocated by the Ministry of Transport and Communications of the Republic of Lithuania.

The width of the taxiway B at Šiauliai Airport now reaches 23 meters and corresponds to the length of the largest aircraft wings. The Boeing 747 and Airbus330 aircraft, which operate on transatlantic routes, can now run on this 747-meter run to Platform B, which covers more than 4 hectares. The new modern infrastructure meets all safety requirements, and the category of the reconstructed taxiway has changed from C to E.

Šiauliai Mayor Arūnas Visockas is also pleased with the positive changes and says he has no doubts about the possibilities of Šiauliai International Airport.

“A decade ago, there were only a few people who believed in Šiauliai Airport. However, with a vision and realistic, measurable goals, we have returned to the state billion-dollar assets that have been abandoned to the point of bankruptcy. Today, Šiauliai International Airport is home to new developing businesses that will give life to the entire region both by creating new jobs and paying taxes,” A. Visockas said.

Šiauliai International Airport is currently offering to rent the last vacant plot in the territory, the area of which is 1.9 hectares. Investors’ letters are to be opened at the auction on 7 th of December. In total, Šiauliai Airport has leased 6.5 hectares of land to entrepreneurs.

Šiauliai Airport, which has recovered from the pandemic, is successfully negotiating investments with a total value of around €25 million. Most of it, or about €20 million, will be invested by the Estonian capital company Aviatic MRO, which has already started construction of an aircraft maintenance and repair center at Šiauliai Airport.

Another €5 million will be invested by Lithuanian capital company J&C Aero, which will design, modernize, and dismantle aircraft at the airport. Lithuanian capital freight forwarding company Rava Cargo has opened an open customs warehouse in the territory of the airport and has become the only commercial cargo operator here.

In October, the Transport Competence Agency extended the status of Šiauliai International Airport to an international airport for five years. This confirms that the airport recognized as YSA/SQQ complies with the requirements of the International Civil Aviation Organization (ICAO) and the European Aviation Safety Agency (EASA).

Šiauliai International Airport is also the only one in the region with a certified veterinary warehouse with a laboratory, and the only one used for animal export by air. Since 2004, NATO Air Police has been residing at Šiauliai Airport. The airport currently has 13 employees.