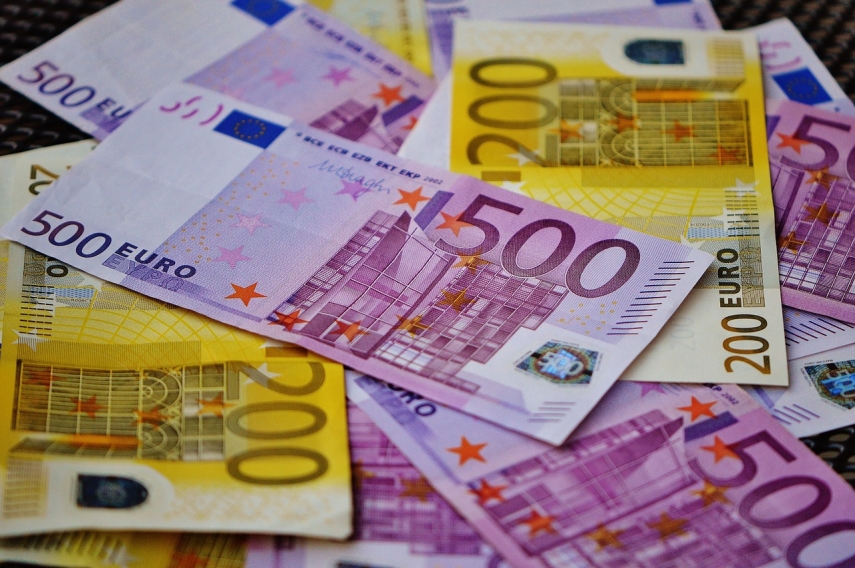 RIGA - The bail for release of Bank of Latvia Governor Ilmars Rimsevics, who was detained by the Corruption Prevention Bureau (KNAB) last weekend, has been set at EUR 100,000, and "a good friend" had already supplied the required amount, Rimsevics' lawyer Saulvedis Varpins told LETA.

The lawyer said the KNAB had informed him about the decisions to set the bail and to give to Rimsevics the status of a suspect. He said he not seen the papers yet but had made the arrangements for payment of the bail to the Latvian Treasury to speed up the release of his client. The bail money had been provided by one of Rimsevics' best friends, Varpins said.

Rimsevics will probably be released from the State Police detention facility in Riga this evening after the KNAB hands him the said decisions, the lawyer said, declining any other comments.

As reported, the KNAB has started a criminal proceeding and detained Rimsevics and businessman Maris Martinsons. The KNAB conducted searches at Rimsevics' home and his office in the Bank of Latvia on February 16. Martinsons was detained on Friday but got released on Sunday evening. Rimsevics was detained late on Saturday.

Within the last month, there have been two reports about possible corruption in the Latvian finance sector. First, Norvik Banka said that former insolvency administrator Maris Spruds, who has now been charged with extortion and money laundering, and a high-ranking financial official in Latvia had extorted money from the bank's biggest shareholder, promising that the financial regulator would get off the bank's back after the payoff.

Rimsevics, who was first appointed as the Bank of Latvia governor in late 2001, is now nearing the end of his third successive term in the office. He said previously that he would not seek to be re-elected for yet another six-year term as the head of the Latvian central bank.