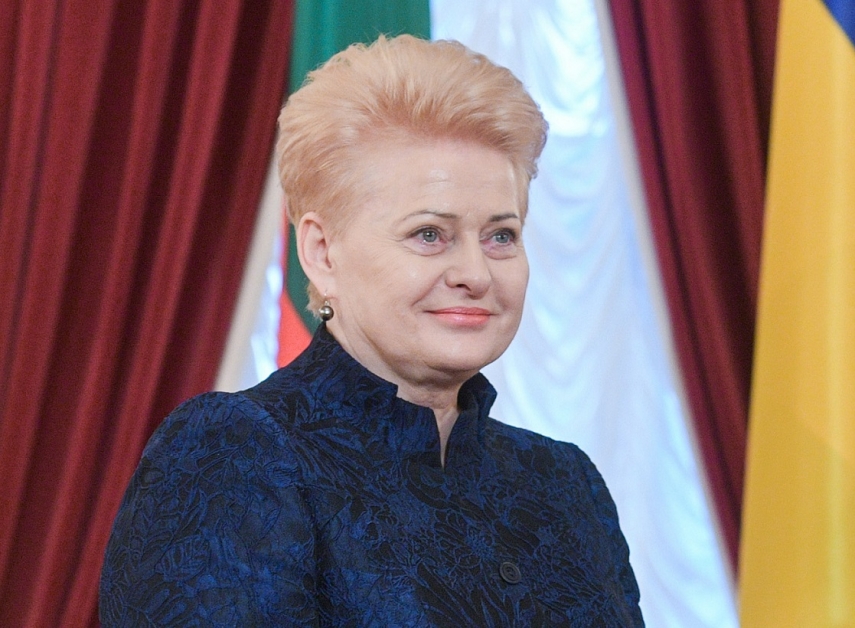 VILNIUS – Lithuanian President Dalia Grybauskaite is leaving for Rome on Wednesday to officially open the country's new embassy in Italy.

The diplomatic representation will be situated in a building Lithuania received as compensation for the interwar Villa Lituania building nationalized by the Soviets.

The new embassy will be situated on the fourth floor of the Palazzo Blumenstihl in central Rome, spanning over an area of 640 square meters. The building is a state-protected piece of architecture.

Lithuania received the premises as compensation for the interwar Lithuanian Embassy building Villa Lituania which was taken over during WWII by the Soviet Union which occupied Lithuania.

"There's been a long battle trying to restore that historic injustice. Negotiations with the Italian government have taken more than a couple of decades," Aleksiejunas told BNS Lithuania.

The embassy's symbolic opening will take place on Thursday.

Lithuania will use the whole fourth floor of the palace designed by famous Italian architect Luca Carimini in late XIX century. Valued at almost 9 million euros, the premises were given to Lithuania in 2013 for 99 years free of charge, with a possibility to extend the agreement in 2112.

During the three-day visit, Grybauskaite is also scheduled to meet with Pope Francis. She "will thank for the warm and heartfelt papal visit to Lithuania last year" Aleksiejunas said.

Grybauskaite will also be received by the Italian president and the Senate president. According to Aleksiejunas, the meetings will focus on the upcoming election to the European Parliament, Brexit, migration and security challenges.