84% of Latvia residents now used to the euro 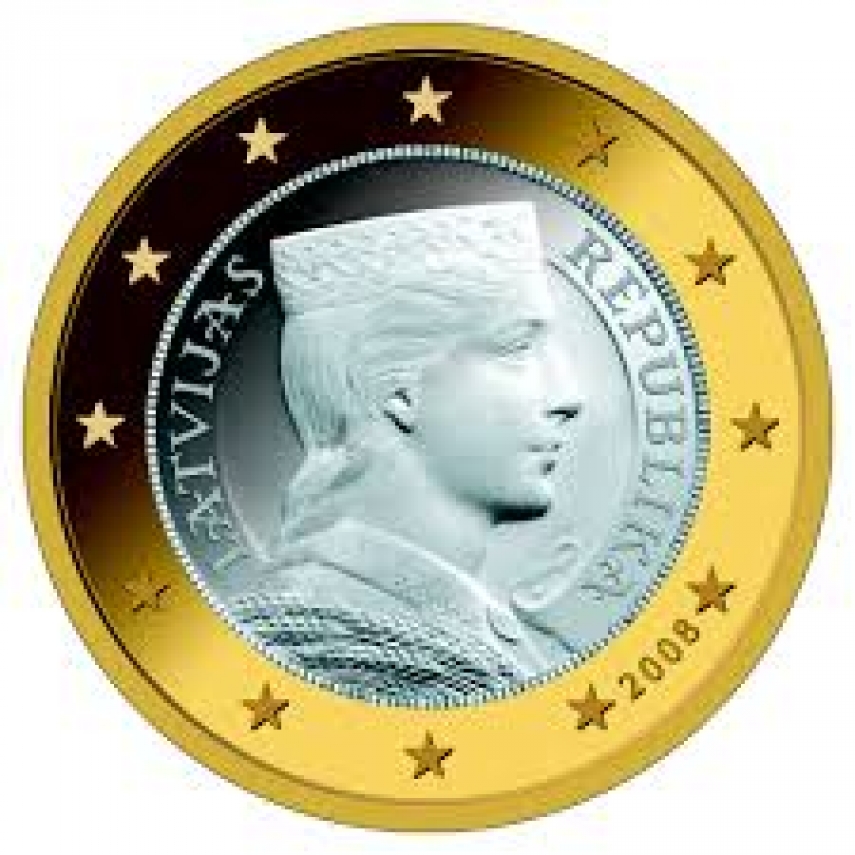 A total of 84 percent of economically active residents of Latvia between the ages of 18 and 55 say that they are already used to the euro, according to a survey carried out by the market, social and media research company TNS Latvia and the television station LNT.

Only 15 percent of economically active residents of Latvia stated that they are not used to the euro, while 1 percent did not have a specific answer to this question.

The survey was conducted from December 16-18, and 800 residents between the ages of 18 and 55 were interviewed.

Latvia adopted the euro at the start of last year, becoming the eighteenth member of the Eurozone.

Lithuania, which joined the Eurozone on Thursday last week, was yesterday congratulated by the NASDAQ stock exchange in New York. A building in Times Square was adorned with the Lithuanian flag and a message reading "NASDAQ celebrates Lithuania introducing the Euro currency."