78% of Latvians fall ill at least once a year 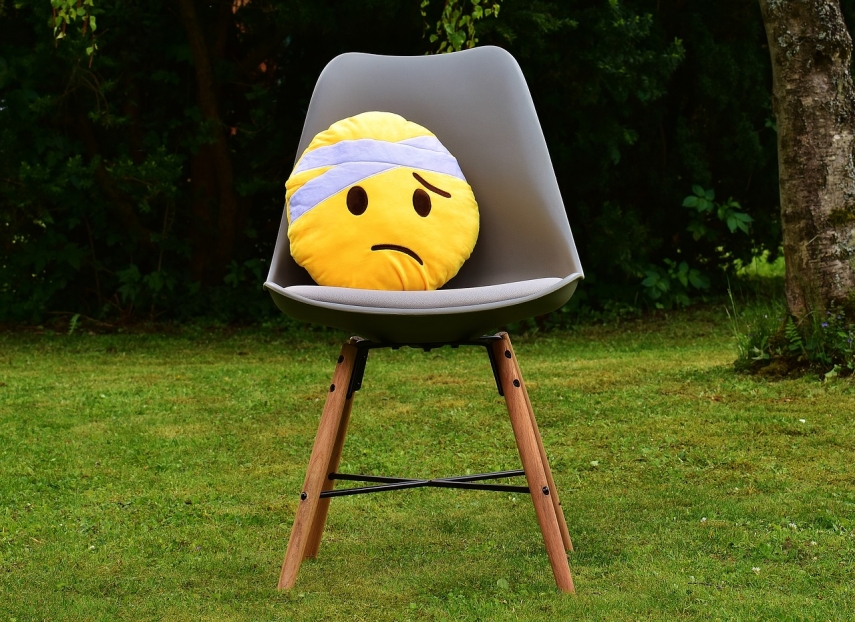 RIGA - Even though 59 percent of people in Latvia describe their health as good or rather good, 78 percent fall ill with various acute conditions like cold or inflammations at least once in a year, the latest Mana Aptieka&Apotheka Health Index shows.

Moreover, one in three respondents, or 33 percent, become ill even more frequently – two, three, for and even five times a year, the survey reveals. Family physician Alberto Sadu says that those who fall ill twice or three times a year should not worry about their health, as this rate can be considered normal.

Those, however, who constantly fall ill three and more times a year, should pay serious attention to disease prevention and consult their doctor on health improvement options like starting a healthier lifestyle, Sadu says.

The survey also shows that four out of ten respondents, including 64 percent of men and 56 percent of women, consider their health to be good.

The health index suggests that women fall ill more often than men, with 82 percent of women and 71 percent of men falling ill one to five times a year.

Across age groups, most 18 to 24 years old respondents, or 81 percent, described their health as good, while in the group of senior respondents such answer was given by 31 percent of people.