75% of EU funding available to Latvia invested in various projects 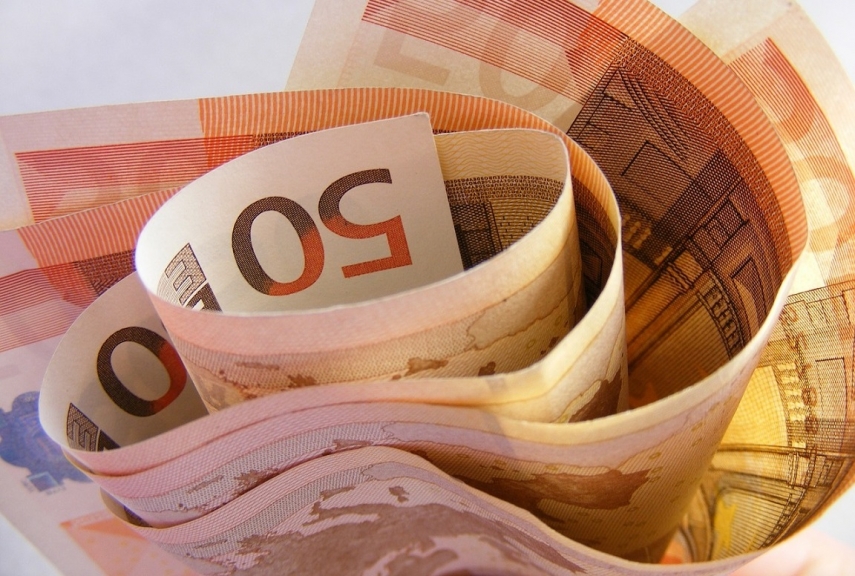 RIGA - So far, 75 percent of the EU funding available to Latvia in this programming period have been invested in various projects, according to the Finance Ministry’s report on the absorption of EU funds.

Agreements on EU-funded investment projects worth EUR 3.3 billion were concluded by March 1, which is 75 percent of the total amount of EUR 4.4 billion available to Latvia in the EU programming period 2014-2020. The Finance Ministry noted that one third of that amount, or EUR 1.3 billion, has already been released to the investment projects.

The ministry noted steady progress in EU funding absorption during the first months of 2019, with EUR 63 million absorbed in January and EUR 64 million in February, with EU funding invested mainly in IT, water management and education infrastructure.