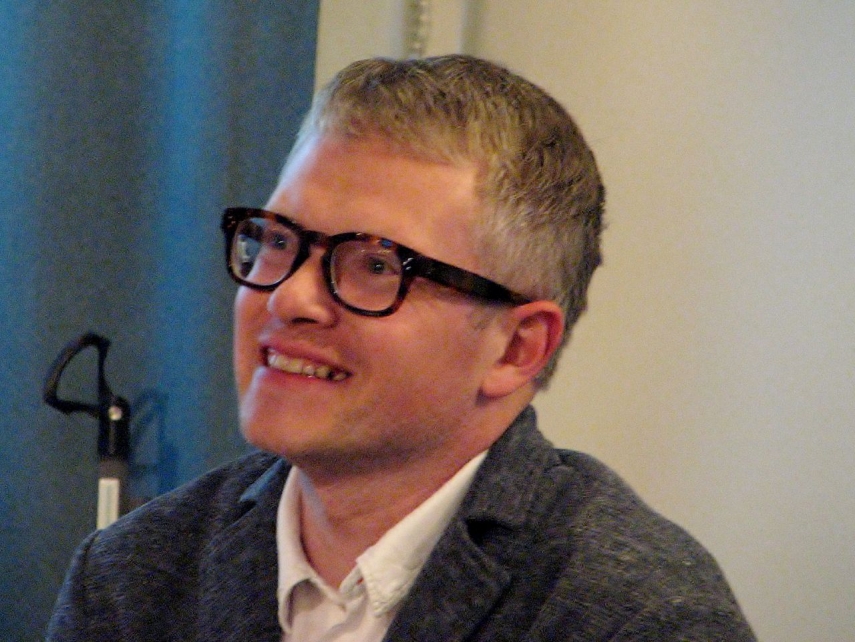 TALLINN - The fifth call for proposals under the Estonia-Latvia cross-border cooperation program has been announced with funding available in the amount of 2.5 million euros aimed at developing the two states' border regions.

The call for proposals targets projects that promote development in border regions, focusing on tourism based on natural and cultural heritage, promotion of sustainable lifestyle and common water management, the Estonian Ministry of Finance said.

"In this call for proposals, projects in three fields are expected -- tourism, environmental awareness and water management," Minister of Public Administration Janek Maggi said. "The budget of the round of proposals is nearly 2.7 million euros and projects from organizations and institution located in southern and western Estonia and in the regions of Vidzeme, Pieriga, Riga and Kurzeme are particularly welcome."

The fifth round is aimed at developing heritage-based tourism projects, launching public campaigns in the fields of saving energy, reusing and recycling as well as initiating cooperation projects for water management in the Gulf of Riga and the Gauja/Koiva river basin.

The projects' maximum length is 36 months and each project must include at least one partner from Estonia and one from Latvia. The minimum share of own contribution for Estonian and Latvian beneficiaries is 15 percent. The program aims to finance both investments with cross-border impact as well as "soft" cooperation projects, such as awareness raising campaign and workshops aimed at promoting sustainable living.

The deadline for submission of project proposals is June 3, 2019.

The Estonia-Latvia cooperation program is one of eight programs of Interreg Europe in which Estonia is participating. The program is financed by the European Regional Development Fund in the amount of 36.3 million euros from 2014 to 2020.