59% of residents of Latvia consider themselves happy: new survey 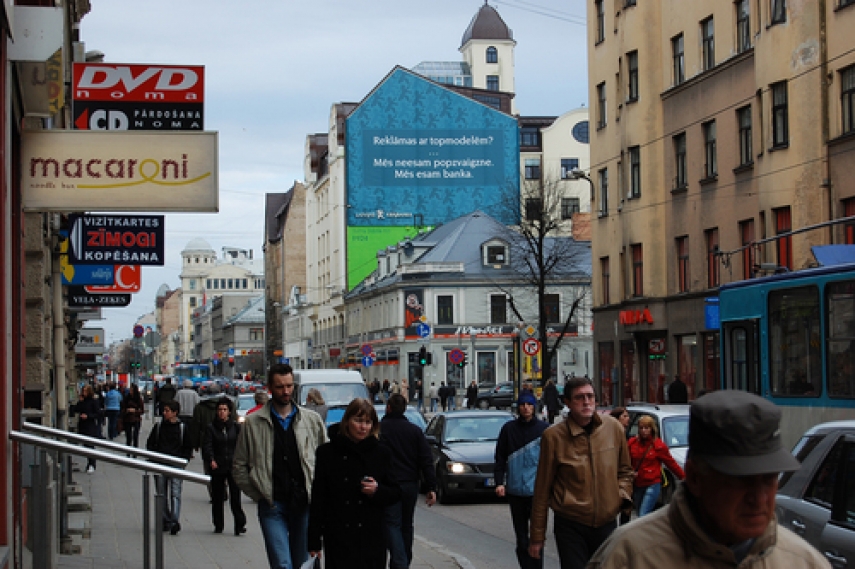 According to the findings of the SKDS survey, 19 percent of residents consider themselves to be very happy, and 40 percent say they are happy.

By contrast, 27 percent feel unhappy, and 10 percent very unhappy, while 4 percent had no opinion on the question.

Therefore, the average happiness index for Latvia, on a ten-point scale, is 6.84, said Kaktins.

According to these figures, Latvia is one of the unhappiest countries in the world. The happiest ones are Fiji, Colombia, Niger, and Saudi Arabia. In Europe, Finland is the happiest nation.

Based on data available to SKDS, France, Italy, and Greece are unhappier than Latvia.

Every third resident of Latvia is afraid of loneliness, and 62 percent feel lonely now and then. Only 33 percent say that they never feel lonely.

The survey concludes that having a family is important for one's happiness, and that people with children and married couples are happier than those who live alone, added Kaktins.