500 participate in search for missing five-year-old in Liepaja 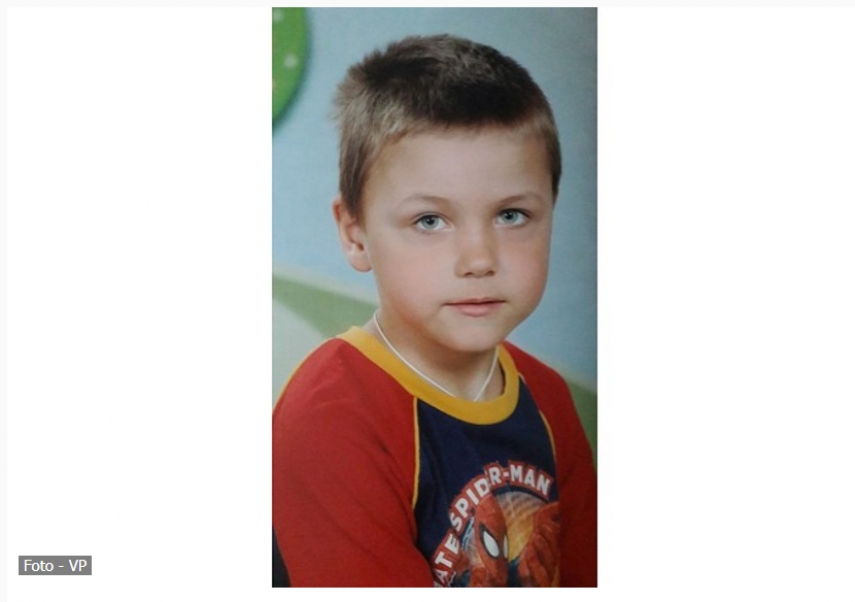 RIGA - Around 500 people are involved in the search for a missing five-year-old boy in Liepaja, Madara Sersnova from the State Police's Kurzeme Administration told LETA.

Police officers, army representatives, and volunteers participate in the search effort across the city.

Sightings of the missing boy have been reported from several places in the city: yesterday he was reportedly seen in the center of the city, while now he is believed to be in Karosta.

The five-year-old Ivans Berladins left his home on Pavilostas Street in Liepaja at 8:30 a.m. He is 120 centimeters tall, with short, blond hair, blue eyes, wearing a green or orange T-shirt and a blue tracksuit.