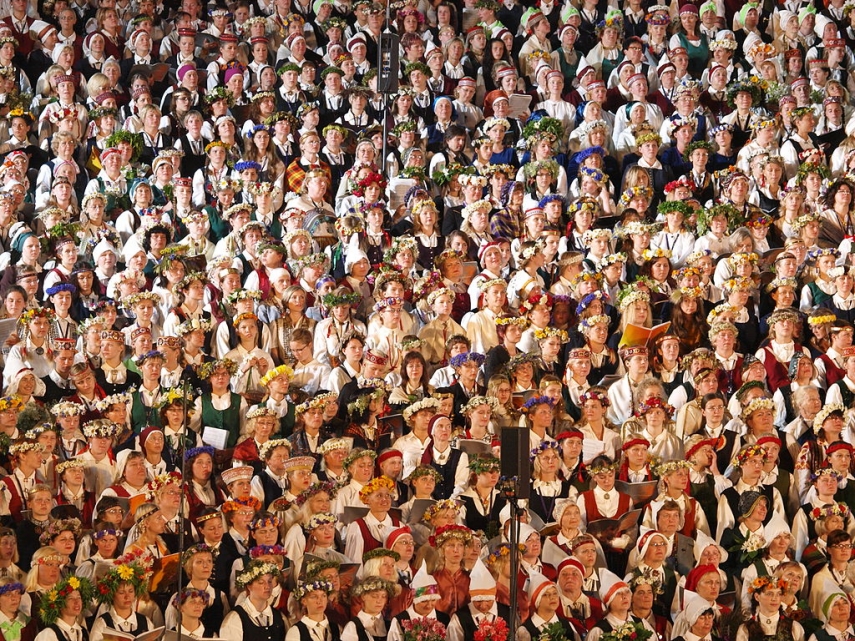 RIGA - 30 venues have been lined up in Riga for this summer's Nationwide Song and Dance Festival, the festival's organizers inform.

Various Riga churches will also host events, and several downtown Riga streets will be closed off and turned into pedestrian areas.

The XXVI Nationwide Song and Dance Festival will be held from June 30 to July 8 in Riga.