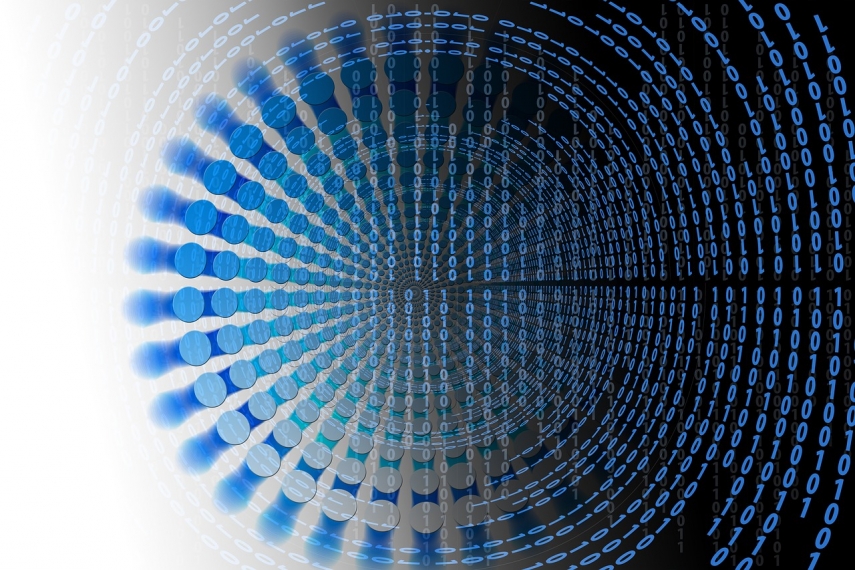 TALLINN - Two more agreements on the digital domain were concluded within the framework of the Estonian presidency of the Council of the European Union last week.

During a meeting of envoys in Brussels, the presidency was unanimously authorized to continue developing the principles necessary for the free movement of non-personalized data, spokespeople for the Estonian Ministry of Economic Affairs and Communications said on Wednesday.

The second achievement was an agreement on the postal parcels regulation, which will make parcel tariffs more transparent.

"People, capital, goods and services can move freely in Europe, which enables the member states to empower one another to make their cooperation more effective. It is high time to acknowledge the free movement of data as the fifth fundamental freedom of the EU and eliminate the restrictions which hinder the free movement of data at present," Estonia's Minister of Entrepreneurship and Information Technology Urve Palo said in a press release.

"The proposal for free movement of data has been one of the main objectives of the Estonian presidency. At the beginning of our presidency several of the big member states were hesitant with regard to the initiative. By now the mentality has changed and all member states understand that it is not possible to create a digital single market without free movement of data," Palo said.

As regards the postal parcels regulation, the minister highlighted its effect on the prices of parcel delivery.

"I hope that with this new regulation we will achieve competition pressure which would reduce the prices of parcel delivery for the consumer. We wish to achieve a market situation in e-commerce where people can order the goods they like from all over Europe and to pay a fair price for delivery," Palo said.

The minister said that Estonia has achieved all the goals set for its presidency of the EU Council in the digital field.

During the Estonian presidency more than 40 conferences and events on digital topics were held, the biggest of which was the Tallinn Digital Summit in September that brought together European heads of government and heads of state. In addition, three formal meetings of ministers of telecommunications took place in Brussels and in Luxembourg.

Under the Estonian presidency, EU ministers responsible for digital affairs signed also the declaration on the development of 5G high-speed internet in July and the declaration on e-government in October. Both declarations are important points of reference in heir respective fields.

Furthermore, the Commission has voiced appreciation of the achievements of Estonia in setting out a detailed roadmap for 5G which was approved by all member states in November. An action plan for the cyber field was completed and an agreement made on new rules for digital communications. Several member states have commented that Estonia has surprised them with its hardworkingness and consistency, and with the presidency the country has proved that its image as a digital nation is well-grounded.

During its presidency which is about to conclude at the end of this month, Estonia focused on five mutually connected digital subjects: free movement of data, smart European economy, e-commerce, e-government, and trust and security.

The international political publication Politico on Wednesday gave Estonia's achievements as the presidency of the Council of the EU in the digital field seven points on a ten-point scale, citing Estonia's plans to move the EU forward in the digital field and commending Estonia for succeeding in elevating digital issues to Europe's top political table, even if the country did not achieve everything it might have hoped.