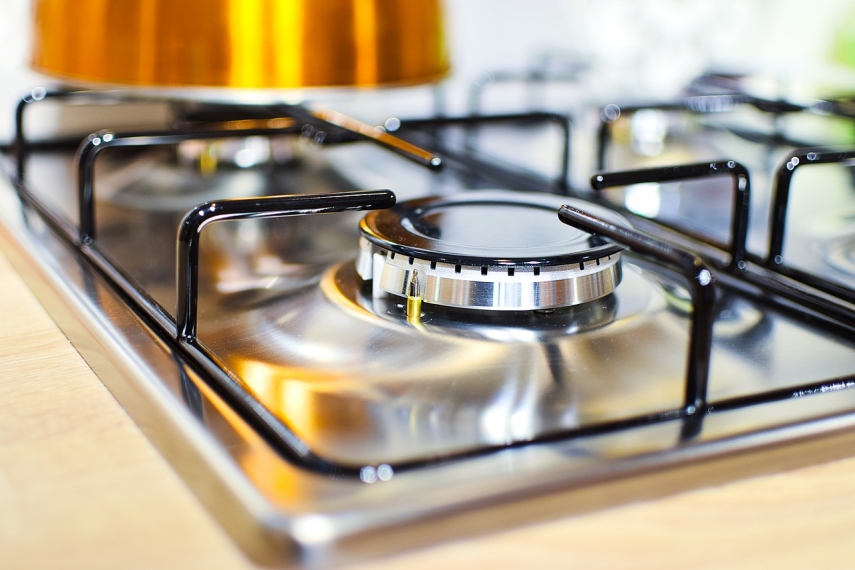 TALLINN - Two people died as a result of carbon monoxide poisoning in an apartment house in the northeast Estonian industrial city of Kohtla-Jarve on Friday.

Rescuers were alerted to handle a gas leakage in the residential building situated at the address Lehola 4 at 9 a.m. The rescuers detected high levels of carbon monoxide inside and evacuated the building. The alleged leakage was dealt with further by workers from a gas company.

At 5 p.m. the Rescue Board was alerted by the police, who informed about the bodies of two people having been found in one apartment of the said house. The door of the apartment had remained shut during the evacuation.

One person was taken to hospital from the same apartment with symptoms of gas poisoning.