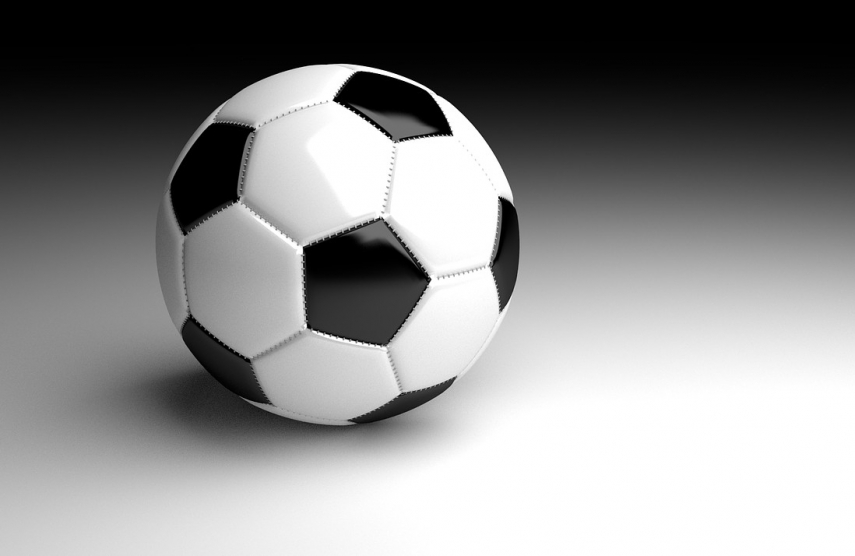 Estonia beat Belarus 1:0 in a World Cup qualifying match at the Kadriorg Stadium. The win came thanks to a 52nd strike by Sergei Hohlov-Samson, who is now sitting at FC Levadia's board. The last time an independent Estonian men's team had won was back in 1937, with a 1:0 away win against Finland.

Estonia regained its independence in August 1991 and competed in the 1994 US World Cup qualifiers. However, they lost all matches except one of their matches, which ended in a barren draw against Malta. They also lost all the ten qualifying matches in the 1996 European Championship finals.

Besides that, other notable early-independence performances include the match against Scotland in the 1998 World Cup qualifier at home, which also ended in a goalless draw. The match was played on neutral ground in Monaco. After the match, the visitors complained about the stadium's poor lighting conditions.

Estonia's international reputation has been held by its individual players. For example, defender Ragnar Klavan played in Italy for Serie A club Cagliari until this year. Initially, he had played at Liverpool in the English Premier League. You can click here to read more details on the 2021/22 Premier League, including predictions. Another Estonian player to have graced the Premier League is goalkeeper Mart Poom who played for Derby County, Sunderland, and Arsenal between the late 1990s and mid-2000s.

On the other hand, strikers Henri Anier and Henrik Ojamaa played for Motherwell in the Scottish League a few seasons ago. Midfielder Sander Puri spent a season at St. Mirren, and many other players have recently represented several teams across Europe.

Anders Oper is the current all-time top scorer for the men's national team with 38 goals. Oper accrued 38 goals in a span of 20 years between 1995 and 2014. Additionally, Martin Reim, who played for the Estonia men's national team from independence to 2009, is the most capped player, having played 157 matches for his country. Reim was at one point the most capped player in Europe.

The Estonian national team is currently firmly rooted at the bottom of qualifying Group E for the 2022 World Cup finals, to be played in Qatar with four games to go. Their next match will be against Belarus at home.

Estonia's home ground is Lillekula Stadium in Tallinn. The country's first international match was held in Finland in 1920. They lost the match 6-0. After that, the team participated in the Olympic Games tournament in 1924. In 1940, Estonia was occupied by the Soviet Union and did not regain independence until 1991. Their first post-independence match recognized by FIFA was the match against Slovenia on June 3rd, 1992.

Apart from that, Estonia has taken part in the local sub-regional Baltic Cup championship. They hold the competition every two years between Estonia, Lithuania, and Latvia. Estonia has won this competition four times, with the most recent win coming in 2020.

At the international level, Estonia does not have a great record. For example, from October 14th, 1993, to October 5th, 1996, Estonia did not win a single international football match. As a result, their FIFA ranking sunk to 135, and public interest was also at an all-time low. For instance, in a match against Italy in 1994 held at the Kadrioru Stadium, only 3000 fans came to watch.

The arrival of a foreign coach, Teitur Thordarson, saw the team results improve. The team's first victory came in October 1996 when they beat Belarus at the Kadriorg Stadium. The match was the 1998 World Cup qualifier. Hollow-Simson scored the winning goal.

After the win, the Estonian team got ill-reputed after failing to turn up for the match against Scotland forcing it to be rescheduled. After that, the match was rescheduled to the neutral ground for unclear reasons.